“WHEN you see how quickly and incisively oversights are exploited in…games, you may say to yourself; ‘Why do they blunder? The refutations are so obvious. Why do they overlook them?’ Why, indeed?

Every player has at some time or other reflected with wonderment on the remarkable co-ordination of brain, eye and hand. The player studies the position-visually and mentally. He decides on a move: his brain sends a message to his hand, which accordingly plays the indicated move.

The automatic perfection of this process fills us with awe. Suppose the process were to fail someday? Excitement, fatigue, nervousness, time pressure&#45all these are possible reasons for breakdown in the functioning of the automatic mechanism.

There are, of course, other reasons for oversights. Sometimes a player becomes so deeply absorbed in a certain possibility that he quite overlooks something else which is all too obvious (to his opponent!). Sometimes he calculates accurately just what he wants to do, and yet, as he reaches out his hand to move, he capriciously decides on some other, totally unexplored move. This second choice may even be fatal; yet it is so insidiously attractive that he cannot control him­self long enough to take a second look. Finally, there is the case of a player who sees that a given move is bad, forgets why it is bad, and eventually plays it. Of course, no sooner does he play the move than he immediately recollects why it is inferior! Many an important game has been decided in this unfortunate manner.

But in all these cases, the hand cannot evaluate the moves; it can only make them as instructed-be they good, bad, or indifferent.”

Thus, from the above observations, a player importantly needs to keep in mind: “It is not important what one ‘thinks’ chess ‘should’ be – only what it is. Chess starts out as a ‘mental’ game, but once our brain issues commands to our hands & fingers there is some physical involvement.” Don Steers, ICC handle is ChessCoach (links to Don’s website and ICC website are in the Links section). Many a player, I included all too often, have sat dumbfounded as our brains said one thing and quite mysteriously (well almost) our hands & fingers have done something else. A good comment to keep in mind on the virtue of playing slow time control chess, most especially while one is learning chess.

“Chess players like their solitude and self-quarantine isn’t
quite a novelty”, says Viswanathan Anand. Having said this, he still feels it strange, because the world would still continue as normal and he could just pop back and rejoin the world.
(1/2)
#Chess #ViswanathanAnand https://t.co/Xj5kSSMBNu
View on Twitter 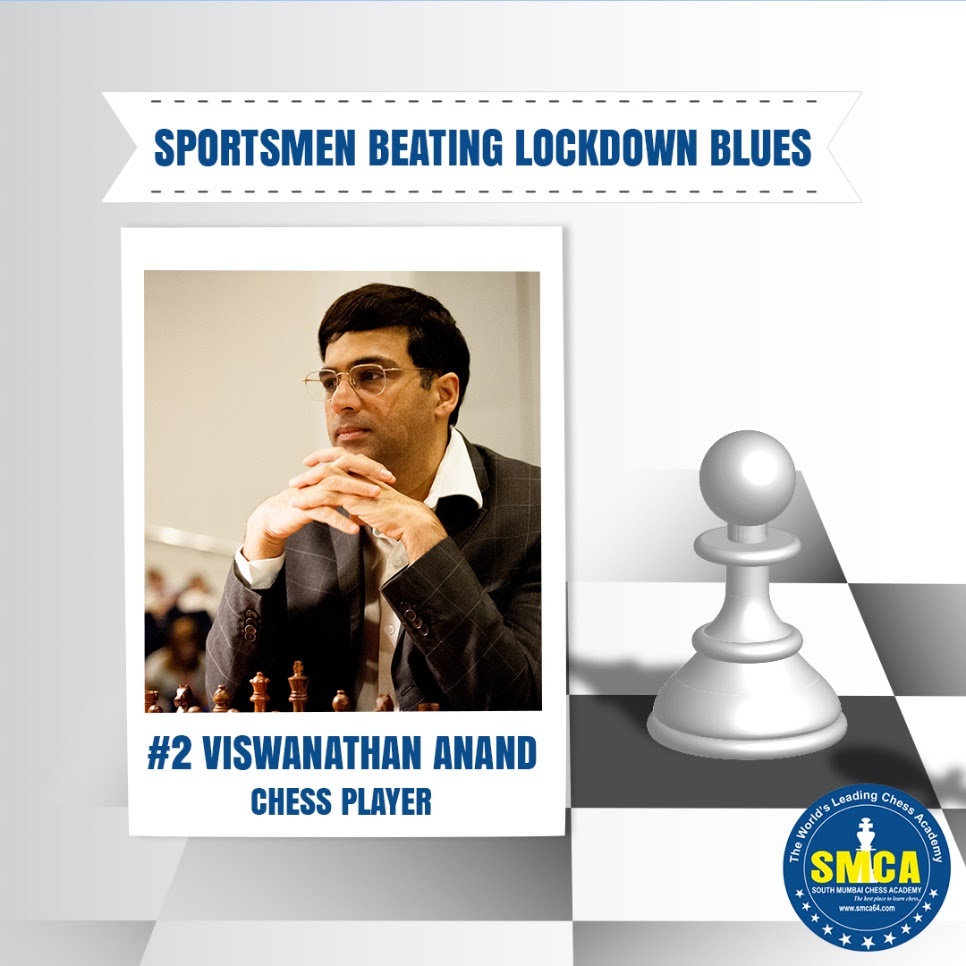 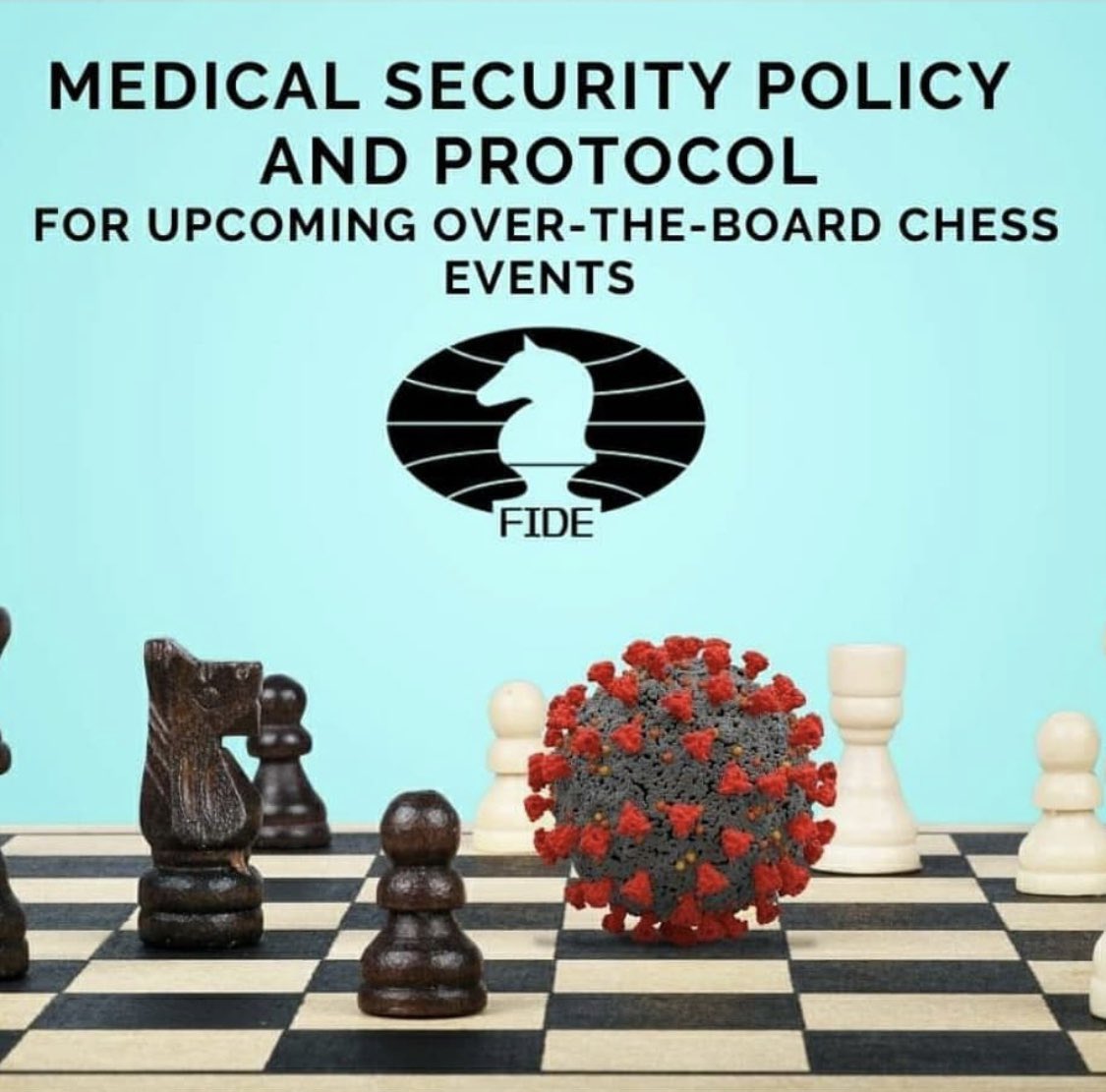