There can be a very important exception to the rule for checkmate: in playing a chess game face-to-face more commonly called “over the board” or abbreviated OTB – sometimes a player must verbally state checkmate immediately upon making the attacking move which results in the above situation. If he or she does not, the other player may call the checkmate and the game ends in a draw. A more serious variation for the failure to call a checkmate if the players agree is for the other player to win the game! Fortunately, when playing on the Internet or with computer chess games, the program calls the checkmate for the player.

In addition to being checkmated, a player may resign a game with the same effect as a checkmate – the other player wins. A resignation may occur by the player announcing he is resigning, or a more “traditional” manner of simply turning his or her King over on the chessboard. A checkmate or winning by resignation is worth one (1) point and a loss is worth zero (0) points in tournament play.

One aspect of good chess playing is to recognize when to simply resign a game because the opponent has an overwhelming advantage that it is only a matter of time before the player will be crushed in the defeat of a checkmate. Many beginners (and indeed even more experienced players) will “battle to the bitter end”; but, the better part of valor in such a situation is for the player to employ good chess etiquette and resign, going onto another game in the hopes of winning another game when all is lost in the game being played. Now let us turn to the two alternative objectives.

A game also may end in a tie via a draw or a stalemate – each of which are worth a 1/2 point to each player. Some consider and call a stalemate a draw, but while it is the equivalent to a draw from point value, the position on a chessboard is given its own special label. Stalemates usually (but not necessarily) occur near the end of games when few pieces and pawns are left on the chessboard.

A stalemate occurs when a King:

* cannot move to any square without immediately being in check on that square; and/or

* cannot move to any square because the opposing player’s King is located on a square adjacent to that square; and

* the player with that King has no other piece or pawn available to be moved or advanced.

A stalemate is shown in the following diagram, taken from one of my games. I was playing White and completely forgot about my King’s Bishop at a8! Obviously, the move was a big blunder obviously. This example shows the importance of the first basic principle of simplification…always examine the board generally in its entirety before focusing on the higher level of move order & calculation. I was too focused in this endgame on developing a mating pattern to create a mating net on Black’s King that I simply overlooked and forgot about my King’s Bishop at a8 allowing Black to maneuver for the stalemate.

A draw may occur via several methods:

A. First, a draw occurs when the parties simply agree to end the game without a winner. In a friendly game, either player may offer a draw at any point in the game, which the other player is free to accept or decline. If not accepted, the player may repeat the offer one or more times again later. Equally, the other player may also offer a draw in the same manner. In tournament chess, there usually is a rule that prohibits the players from agreeing to a draw before a set number of moves have been made, most often set at thirty (30) moves.

Sometimes, a player – especially beginners and average players – may recognize that he or she likely will lose the game and will offer a draw and even repeated draws to try to save the half-point. Repeatedly offering a draw in such situation, however, is very annoying and should not be engaged in. If the other player does not accept a first or second draw offer, he or she probably is intelligent enough to have already figured out the situation on the board and what the opponent is trying to do. Often, in these cases the player making the repeated draw offers is just being obnoxious and trying to distract the other player’s attention hoping he or she will make a bad move or blunder. Always play with courtesy and professionally, avoiding such childish tactics. You will develop a good reputation as opposed to a bad reputation such as being a “poor loser”.

Sometimes, a player (often a higher rated one) may offer a draw to an opponent (often a lower rated one) as a courtesy. Other times, the positions and pieces and pawns on the chessboard dictate that unless one of the players makes a bad move or blunder, neither one will be able to checkmate the other and the game will just be a series of cat and mouse moves. In these cases, a draw should be accepted. It is not a bad thing to get a draw.

There are possibilities of a player mating the opponent with only a King and a Knight, or a King and Bishop, but the opponent must have a piece or pawn that aids in the checkmate by blocking the King’s escape from check.

D. Fourth, a draw may occur via the so-called “fifty move (or 50-move) rule“. When there have been 50 consecutive moves in a game where no capture has been made and no pawn has been moved, a player may claim a draw. Practically speaking, this type of draw is very rare and cannot be claimed unless the players have kept very accurate records of the moves made in the game.

E. Fifth, and finally, another draw may occur via the so-called “three move (or 3-move) repetition rule“. When the exact same position of the pieces and pawns has already turned up twice on the chessboard during a game, then a player may claim a draw before making his or her next move that would result in the exact same position being reached again. This does not need to occur consecutively unless the players have agreed, or the tournament rules require such a limitation for the game being played. Practically speaking, this type of draw cannot be claimed unless the players have kept very accurate records of the moves made in the game so that the claimed position can be determined to have been reached twice before and will be reached a third time if the player moves correctly.

Something a player needs to watch out for while playing is if an opponent is faced with losing the game (or may simply want to end the game for any reason without winning), he or she might try to maneuver for perpetually checking the player’s King or to force a stalemate in order to split the game point 1/2 to each player instead of having the player win the whole point via a checkmate or resignation! Of course, if the player is faced with the prospect of losing or wish to end a game without winning for some reason, the player might try to maneuver for a perpetual check or stalemate too!!!

The permutations and possibilities while not limitless, are so vast and varied that further discussion and review of the various types of checking, checkmating, drawing, and stalemating, is left to other tutorials.

Winning, drawing, or losing, effects a player’s “rating“, essentially the player’s officially assigned and recognized skill level. There are many official chess organizations that assign ratings to players, e.g., such as the United States Chess Federation (USCF) and the World Chess Federation (FIDE). In addition, there are numerous other organizations that assign ratings as well such as the International Chess Club (ICC) and the Free Internet Chess Server (FICS), chess online tutorial. Players often join local chess clubs, where games are played and competitions & tournaments occur (individually and in teams) both within the club and with other clubs-locally, regionally, and nationally, and internationally. All the organizations have their methods for determining ratings. They usually also have their own rules and regulations. Most, though, follow, adopt, or apply in whole or in part the rules and regulations of chess published by FIDE (available online at FIDE”s website). Players range from the serious dedicated player some of who make it their life”s work to the occasional dabbler for fun. 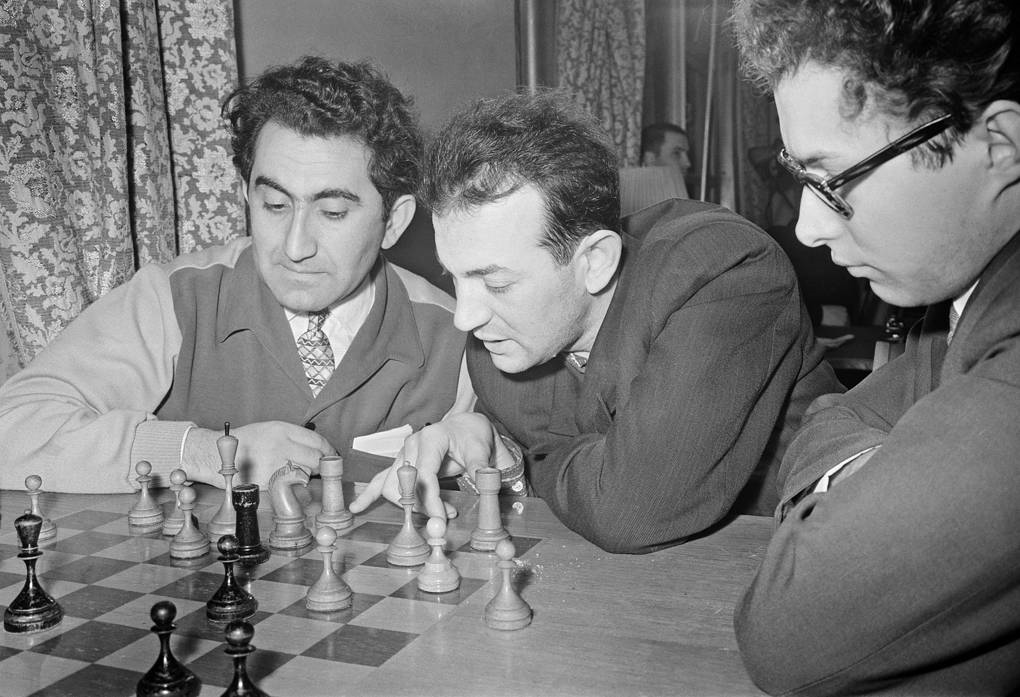 Up until college, I used to play competitive #chess, but haven't played at all since. It's been great getting back during the past few days; this particular match is one I am definitely saving.

Anyone else on #MedTwitter an avid chess player?