Numeric is the official notation standard for all events, postal and email, organised by:

It enables players from all nations to transmit their moves in a totally unambiguous way, regardless of language differences. It is also extremely easy to learn, and, with a little practice, you should experience no problems using it. [Editorial addition: Different chess correspondence clubs and tournaments may utilize a different notation. Ensure to check and comply with the requirements for whatever club or tournament you in which you play.]

This chessboard grid is the key to understanding Numeric notation.

Notice that each square has a unique, two digit number associated with it.

Each move is represented by a set of two, two-digit numbers – the “from” and the “to” square, written together.

Pawn Promotion. Pawn promotion is the only instance where four digits will not suffice. A fifth digit is added, to denote the piece that the pawn is being promoted to. Promotion to a queen is indicated by adding “1”; to a rook by adding “2”; to a bishop by adding “3”; and to a knight by adding “4” – as the fifth digit. An example of this, in the case of a pawn on c7 promoting to a queen would be 37381.

Issues of Concern To Email Players

Explanation. In addition to the requirement to use numeric notation, it is also required to give received and sent dates in a chronological format – such as the above. The example above is self-explanatory – the left portion is the data for white, the right the data for black. It includes the received and sent dates, as well as the reflection time per move and the cumulative reflection time. Note also that reflection time does not start until the start date of the tournament.

This is how the above game score would look in PGN:

Games should always be reported in PGN format – to facilitate entry into the ICCF Archives. Below is an example of how to prepare a completed game score for transmission to the TD:

Is there software to use that will export to ICCF Numeric, to help me with correspondence games?

Both ECTOOL and Chessbase 8.0 can help you manage your games in the proper format. 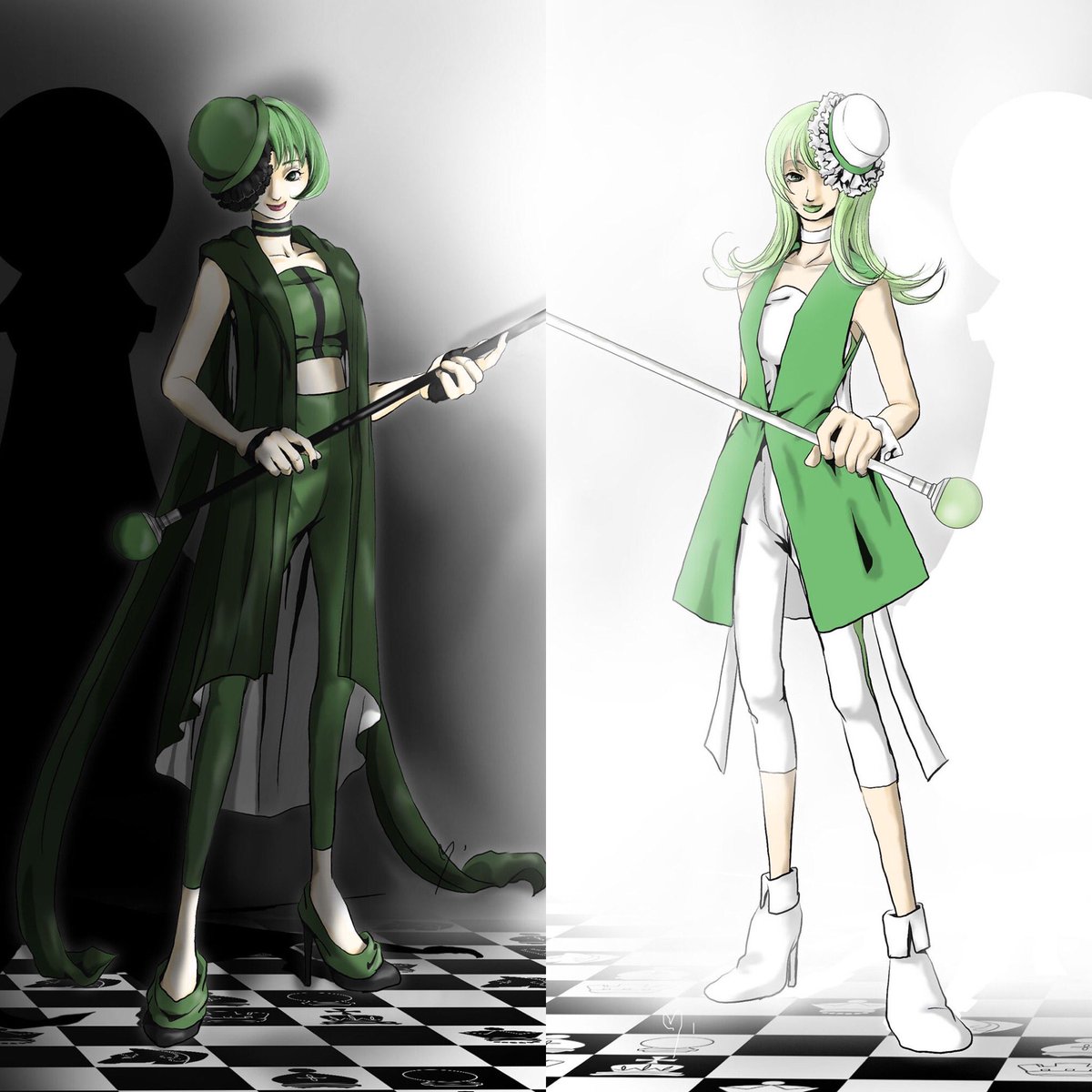 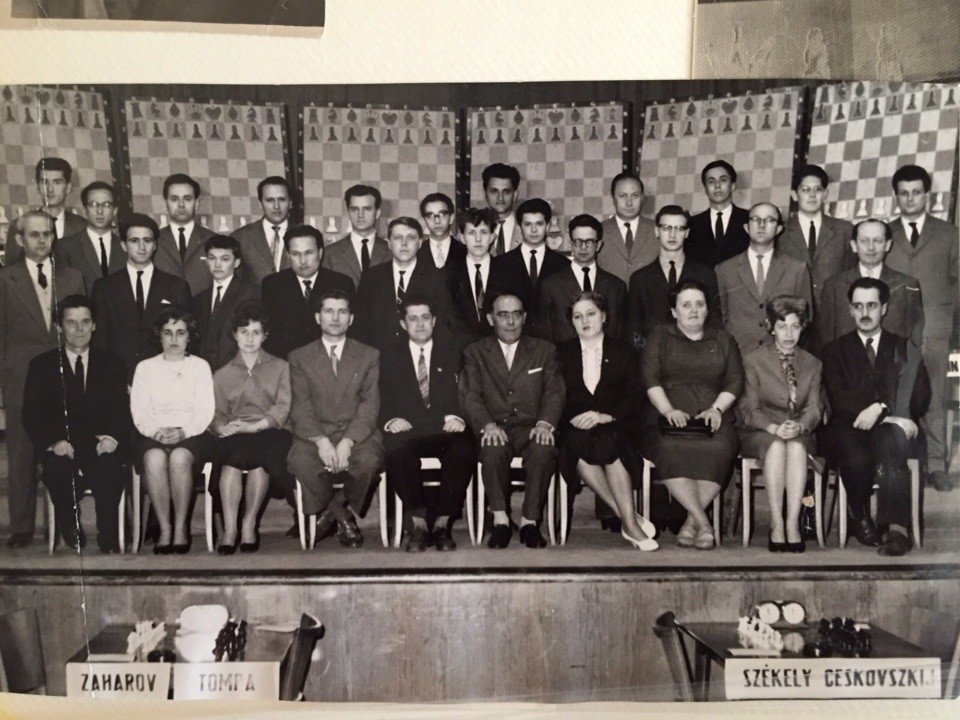