The Knight is the only non-linear piece on the chessboard, and the only one which may jump over other pieces and pawns in moving. The Knight is the only piece with which a player may make a move and open his or her game in addition to a pawn advance. The non-linear movement of the Knight provides some restriction for using a Knight or Knights adeptly in an endgame. This is shown by the principles that a Knight and a King against a lone opposing King can never checkmate the opposing King, and two Knights and a King against a King can never force mate (but it is possible to mate with two Knights and a King against a King if the opponent makes a mistake in moving his or her King).

Because of its odd moving pattern, the Knight often presents the most difficulty for beginners to learn and understand its moving pattern and to use effectively and defend against on the chessboard. Even more advanced players often have difficulties using and defending against one or both Knights, so beginners should not be discouraged. Yet, it has been said that effective and destructive use of Knights is “a hallmark of Grandmasters.” So taking the extra time to study and learn their moving patterns and use, both for attacking and defending, is well worth the effort.

I utilize a combination of the above patterns, but each player needs to develop whatever pattern recognition works best for him or her. A friend of mine utilizes exclusively the circular pattern recognition and always checks to see which eight squares or less to which a Knight may move to, attack/capture upon, and defend. Whichever pattern recognition chosen, a player should always check each such square when Knights are on the board to prevent as much as possible getting caught in traps such as forks, fork checks, and similar tactical and strategy aspects.Let’s take a look at Knights positioned at various squares on a chessboard, with visual depiction of the squares to which each could move, move and capture, control, or interact with opposing Knights or be supportive of a player’s other Knight.

The following basics elements for moving, moving and capturing, controlling, and interacting may be deduced from the above patterns for Knights:

Now we turn to examining basic principles and concepts involving the Knights. 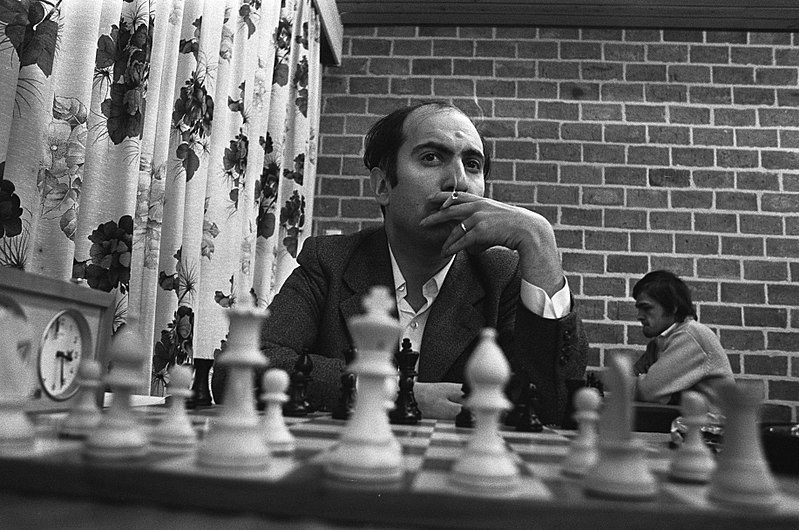 The latest @Chess_Informant is out now!! I’m super excited to have been a part of it once again! You can get your own copy on the official site! #chess #reading https://t.co/nqZI0qDI7H
View on Twitter 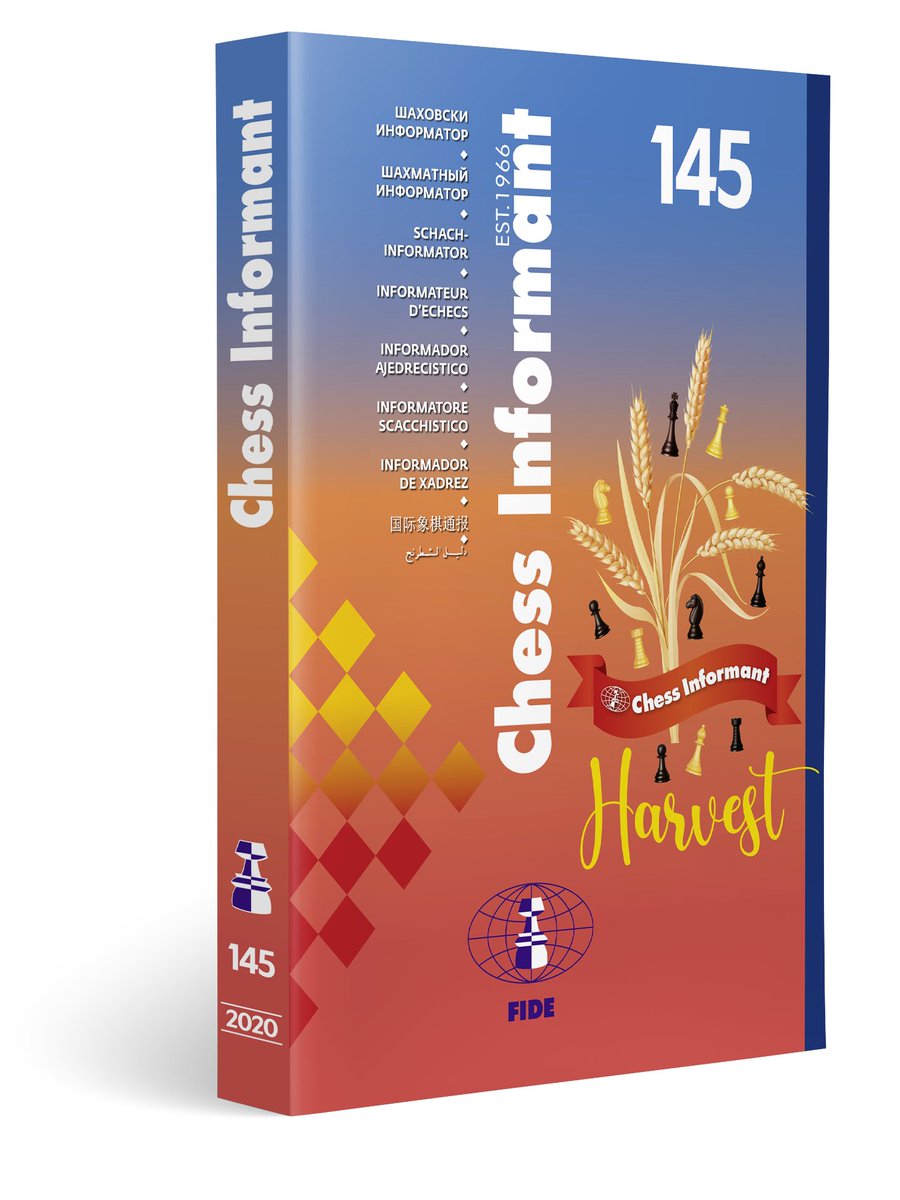 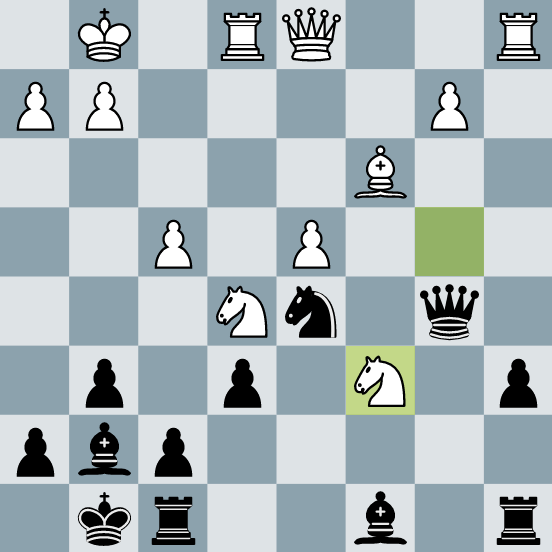