The King is one of the three multilinear pieces. The King is the most powerful piece on the chessboard – this should be obvious because it cannot be captured and removed from the chessboard. The King’s power comes to the forefront especially in endgames, when it may be brought forth to provide both defense and support attacking capabilities in the area of battle on the board. In fact, a sound principle to remember is that the King should be rushed as quickly as possible in an endgame to the area of battle for precisely those reasons. During openings and middle game play, the King should be kept well guarded behind the player’s pieces and pawns. Throughout opening and middlegame play, King Safety is paramount!!!

The King is restricted and may move, or move and capture, only one square at a time, except in the special optional move called the Castle Move or Castling (covered in a separate tutorial).

The King may move, or move and capture, either forward or backward on the same file, either to the right or left horizontally on the same rank, or forward or backward along either of the diagonal lines extending from the square upon which the King is located. The diagram below shows the possible squares to which the Black King and White King may move, or move and capture, assuming the square is one to which the King can move according to the basic principles and rules provided below the diagram.

The King may move only to an open square (not occupied by any other piece or pawn) provided doing so:

The King may only move and capture an opposing piece (other than the King) or a pawn upon an occupied square provided doing so meets the above two conditions.

Not surprisingly, for checkmating it is almost always better to force the King to one of the four sides and towards the corner of a board as this generally presents the best chance to checkmate the King in an endgame. In fact, as will seen in the Checking and Checkmating tutorial, this concept is an especially important point to remember in an endgame – both to try to force upon the opposing King and to try to avoid against the player’s King. Possibilities to checkmate a King otherwise than in a corner certainly exist, and with certain combinations of pieces and/or pawns sometimes it is better not to push the opposing King into a corner as this could result in a stalemate. In such situations, often it is better to seek to trap the opposing King along the wings (a or h files) or on a back rank ( ranks 1 or 8), or if have sufficient fighting forces still on the board then more centrally located, in order to effectuate a checkmate.

If a King is in check, the King may:

Forks and fork checking are aspects of paying attention to King safety. However, not only may an opposing King, piece and/or pawn (or more than one) be forked by a player’s other pieces and pawns, but a player’s King also may fork opposing pieces (except the King) and/or pawns. A King cannot force a fork upon an opposing Queen as it may on other opposing pieces and pawns because it can never move to a square adjacent to the opposing Queen because it would be in check. However, if the opposing player is inattentive and checks the King with the opposing Queen while the King is attacking another unprotected and undefended opposing piece and/or pawn (or more than one), and the Queen does not by the check move provide protection and defense for the attacked piece(s) and/or pawn(s), then the opposing player could essentially create a King fork against himself or herself! Obviously, such a check move may be a bad move or even a blunder unless:

If the opposing Queen in such a King fork situation is not protected from being taken by the player’s King, this would be a major blunder unless the opposing player intended to sacrifice the Queen because he or she has:

Typically, a King fork is extremely rare especially in openings and the early part of the middlegame. The best chance for it to occur if at all during a game is in the endgame phase when there are few pieces and pawns left on the board.

The basics of checking and checkmating a King were covered in The Objective of the Game of Chess section. The section also covered the basics regarding draws and stalemates. Further development of these principles is provided in other tutorials. Let’s continue with a prime basic principle regarding the King…the paramount concern to guide a player’s opening and middlegame playing of the game being King Safety.

A lack of King Safety early in a game may result from several factors: inattentiveness to what the opposing player is doing, failure to concentrate on development of pieces, setting up a good pawn structure, obtaining material advantage, and of course making bad moves, pawn advances, bad captures, and blunders. Thus, one may see that there is a definite connection between the governing principles and their applications while playing the game of chess.

King Safety is reached by several different means on a chessboard. Three primary ones are:

Step 3: Play #chess when you need some time off of #problemsolving and practicing for #competitive #programming. This is something that would not be counter productive. 😉
View on Twitter
0
0 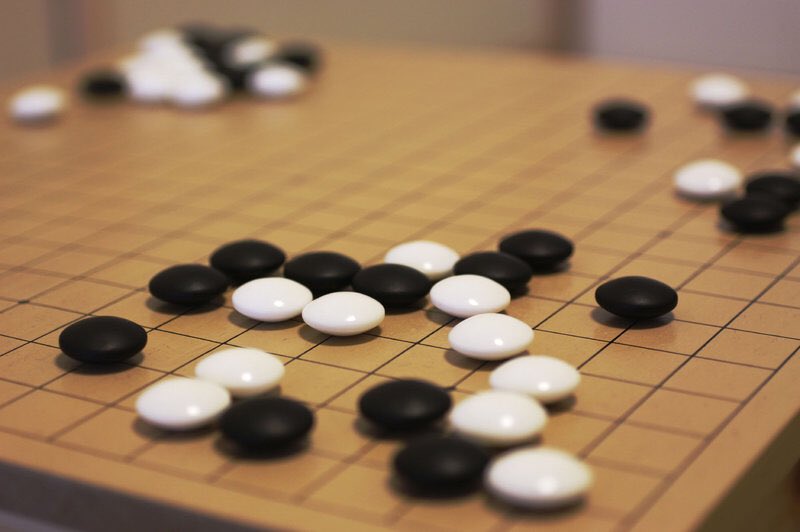