This mate occurs when the opposing King is sandwiched in between two pieces on the back rank with the Queen delivering mate from the opposing player’s third rank vertically aligned with the King. The name derives from the similarity to the epaulettes (shoulder boards) on military uniforms. As with many mates, the lack of King safety is the prime factor in this mate, although often it results simply as a “haymaker” blow coming out of the blue as “unseen” by the opposing player, who usually blunders into it. The game example presented below is one where Black simply did not appreciate the defense and protection afforded by Black’s Knight, and then blunders twice in a row to give White an Epaulette Mate.
[Source: http://www.chesscity.com/ANALYSIS/Beginner/checkmate_patterns.htm] 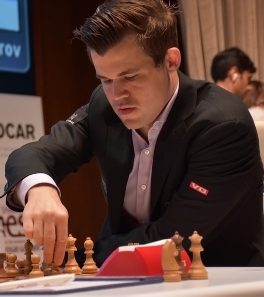 Now has unit upgrades, attacking, can even do local play! No demo yet, but will come soon. #indiegame #indiedevhour #pixelart #Chess https://t.co/6LpIR5SzBE
View on Twitter