(This tale has some truth to it, but literary license is liberally sprinkled throughouta creation from my mind. Yet, it is a story of my journey to what I believe is the essence of truth in life. I hope you enjoy it.)

Across the street from the house I grew up in, there lived a small old lady who always wore black. She also had a black cat. She lived in a small house with a front porch. A well-kept small yard surrounded the house and porch, partially enclosed by a fence of trimmed bushes. An ominous looking chimney rose up from the rear of the roof. Dark smoke curled from that chimney most every day. Even in the summer time. She could often be seen with a broom sweeping the porch, just the kind of broom that small children imagine a witch would have. She had a last name which none of us could pronounce. At least to us, her speech seemed somewhat odd and hard to understand. So, of course, we just knew she was a witch.

Our parents were more sanguine. They didn’t believe for a minute that she was a real witch. More than once we got scolded for referring to her as The Witch. She wasn’t an unfriendly person and liked children. At least, she seemed to like children. To us, she seemed to like us too much. The story of Hansel and Gretel was well known to us.

In her house, into which we ventured with more than just trepidation and then only at the urging of our parents, the rooms were often sort of dark. She didn’t keep many lights on, although on Halloween she did put her porch light on to signal she welcomed all us little monsters for trick or treating. She always gave out something healthy! Like an apple, or an orange, or crackers and cheese.

We all thought that was very strange for a witch, imagining a witch would more likely give out newts and spiders and all sorts of odd creatures and critters. The rumor most prevalent around the neighborhood, among the children, was that she was just trying to get friendly with us so she could work her witchery magic.

In her house, there was a fireplace. Surprise, surprise. She always had a big black cauldron sitting in the fireplace with this or that bubbling and brewing and cooking. Bottles, with all sorts of weird looking things inside them, lined the fireplace mantle and sat helter skelter on several small tables near the fireplace.

As I grew older and Halloween became less important, I moved on to newer and bigger things. She faded from my individual consciousness, and indeed the collective consciousness of all the children who knew her as The Witch. Like me, some moved away from the old neighborhood.

I have returned to my old neighborhood on a few occasions. On one trip, I noticed the house in which she lived had been remodeled. It was now slightly larger, brown shingled. Some children played on a swing set in the yard. Smoke did not curl from the chimney. The name on the mailbox, though, was the same. A man I remembered seeing a few times during my childhood at her house was in the yard.

I walked over and began talking with him. I told him how we had all thought she was a witch when we were children. He laughed and said that he knew. He was her son. They were Polish and she had come over from Poland many years before to be near relatives who lived in the area. His father had died in Poland when he was a young child. I was to learn a few more things that day.

I learned that she had always worn black from the day her husband had died as a way of her mourning the death of her husband. While she had learned some English, she spoke it haltingly and with uncertainty. She was always self-conscious about her lack of command of English. The big black cauldron was her way of primarily cooking, the manner in which she was accustomed to cooking growing up so many long years ago in Poland. While the house did have a kitchen and a stove, she rarely ever used it. And yes, she did love children. He told me that he had married late in life and she did not have grandchildren until the neighborhood children were grown up. That is why we never saw any other children around her yard.

He told me that she had fallen several years back and broken her hip. She never fully recovered and lived out the remaining years of her life in a nursing home. She had died the year before. He had moved his family into her old house, and done the remodeling himself of the house in which the witch who wasn’t had lived.

Without knowing it when growing up, she had given us a valuable lesson in life. One of sharing and giving, of strangers and neighbors, of the span and breadth of the world, its peoples, their cultures and heritages. A lesson I did not know that I was learning from her until it was too late for me to say thank you. 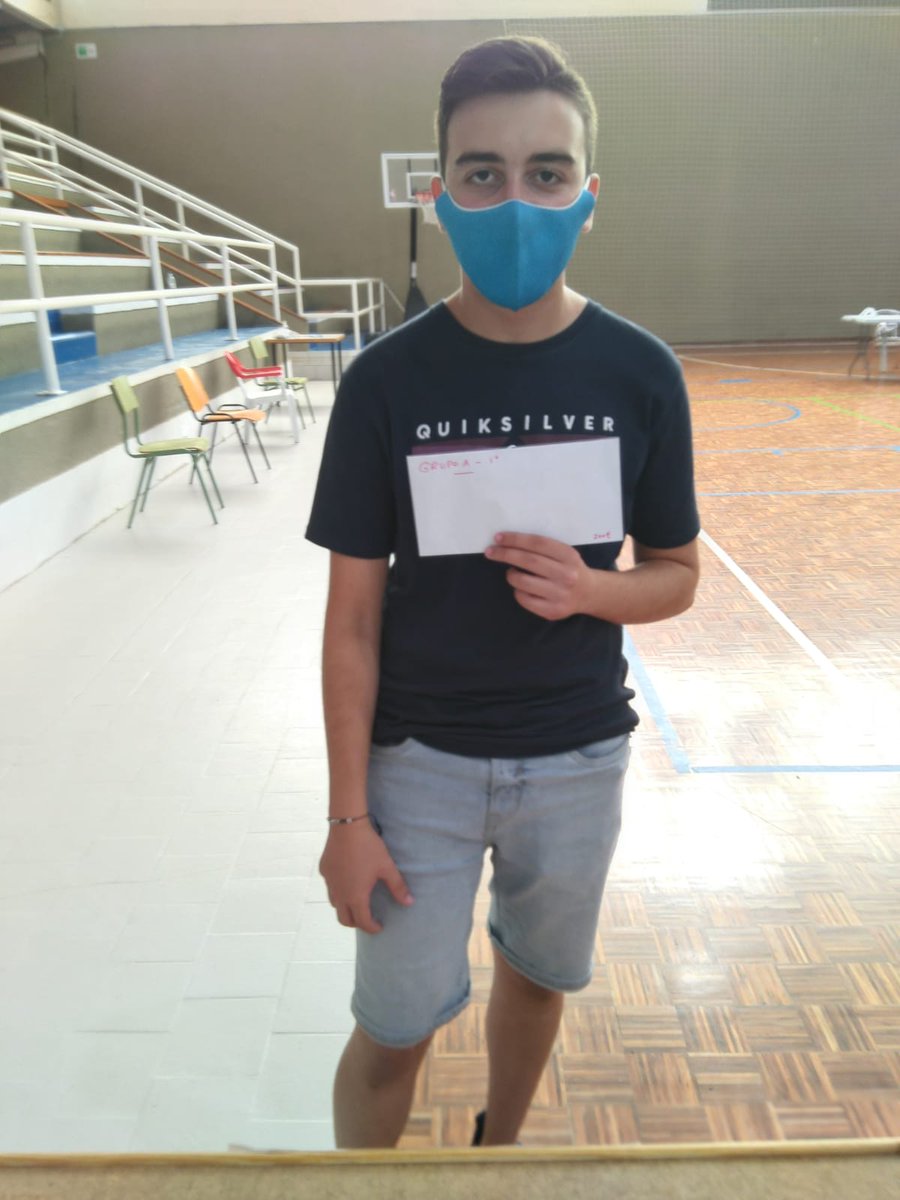 How to Exploit advantage in development https://t.co/E56QAfh6cj #chess
View on Twitter
0
0