The Rook is one of the two linear pieces, and one of the three major pieces (King, Queen, & Rook) . Rooks may move (and move and capture) only vertically forward and backward in files, and only horizontally left and right in ranks. A Rook may move along the length of the file or rank through the squares that are empty.

If a square is occupied in the file or rank by a piece or pawn of the player with the Rook, with all other squares empty between them, then the Rook may only move at a maximum to the empty square immediately adjacent to the square upon which the other piece or pawn is located. The Rook also can move to any other empty square between the adjacent one and the square upon which the Rook is originally located.

Like the Queen and Bishop, by itself a Rook has no special attributes to its moving capabilities.

The diagram below shows the possible squares to which a Black Rook located at h8, and a White Rook located at e4, may move to without any other pieces or pawns on the board. The diagram also shows the squares upon which the two Rooks would interact (half-colored circles) if a Rook moved to one of those squares. The diagram shows that for a given position on the board, no matter which square a Rook is upon it always has a maximum of thirteen squares to which it may move, or move and capture upon.

II.    Basic Principles and Concepts.The Rook has more potential ability to seize and control space when located near the center of the board. A Rook more centrally located also has the greater potential mobility (flexibility for moving) because it may have access to squares across all the files as well as to all four sides of the board, unlike a Rook which is located in either of the players’ home (or back) ranks or in either of the two wings – a or h files.

Rooks left at their home squares (a1 and h1 for White, and a8 and h8 for Black):

Rook-Rook Batteries are more commonly called Doubled Rooks when lined up vertically in the same file. Doubled Rooks can be combined with a Rook Fork to create great attacking possibilities. The diagram below shows a combination of Doubled Rooks and a Rook Fork.

Another special combination – the very powerful Alekhine’s Gun…the Rook-Rook-Queen lined in a file with the Queen behind the two Rooks pointed at an opposing player’s back rank…was covered in The Queen tutorial.

Rooks are a prime piece to provide control for open files. One purpose of castling early with the King is to get the Rook used in the castling moved toward the center files of the chessboard to provide for protection and defense of central pawns, provide mobility for it to gain control of an open file, and usually to connect it up with the player’s other Rook for creating possible Rook-Rook batteries. Open files often become the center of focus with the players positioning dueling Rooks in the open file to equally contest control of the open file. Such situations may result in Rook trades and the open file becomes a trading file, because neither one will move a Rook and give up control of the open file.

Checking with a Rook involves simply the Rook and opposing King being in the same file or rank with empty squares between them, or sitting on adjacent squares in the same file or rank. In the later situation, unless another of the player’s pieces or pawns protects the Rook, the opposing King of course may simply capture it. If a Rook is checking an opposing King from any square other than an adjacent square, the King must either move or block the check if possible with another of the opposing player’s pieces or pawns because the King may only move one square and thus is not able to capture the checking Rook. Moving the opposing King forces it out of the file or rank, and perhaps both if the King’s movement is blocked and restricted by other pieces and/or pawns.

Simple checkmates often involve using a Rook and a King to checkmate a lonely King. Also, two Rooks by themselves (without the aid of their King) can checkmate an opposing lonely King. This involves checkmating the opposing King on either of the back ranks or either of the two wings (a file or h file), by peacefully walking the opposing King to doom through consecutive checking on the opposing King. The walking of the King in checks by the Rooks simply forces the King into an ever decreasing number of ranks or files, one move at a time, leading him peacefully to the slaughter. However, because the Rooks cannot defend themselves diagonally, the primary positional structure for checkmating a King with two Rooks is to split the Rooks far apart, best with the two Rooks on opposite sides of the board with the King trapped in the center.

If going for a checkmate on one of the back ranks, one Rook is moved to the a file wing of the board and the other to the h file wing of the board in adjacent ranks, and then just progressively walk the opposing King in checks down the board to either of the two back ranks where the King will be checkmated. The player needs to keep his or her King out of play and safely ensconced on a square in a rank behind the ranks upon which the Rooks are located so as not to create a blockade on one of the Rooks.

The combined consecutive checking of the opposing King by the Rooks also may be done by walking the opposing King across the files to either of the two wings (a file or h file) where it will be checkmated using a similar technique, but involves positioning the Rooks on different ranks and then moving across the files in a continuous pattern of checking. If the King gets next to one of the Rooks, again it is easy to avoid a lost Rook. The player simply moves it in its current file to the far side of the board away from the opposing King and in a rank different than the other Rook, and like in the previous manner the player proceeds with continuing to check and walk the King to doom on the appropriate wing file.

Due to the Kings being able to only move one square at a time, it may take many moves to accomplish a Rook-King checkmate on an opposing King.

Look at the following three diagrammed boards. Work out moves to checkmate the opposing lonely King in each situation as follows: Diagram R-4 (checkmate on the a file wing without using White’s King to assist); Diagram R-5 (checkmate on White’s home (back) rank without using White’s King to assist); and Diagram R-6 (checkmate wherever desired). There are several ways to accomplish each checkmate, so to make it more challenging figure out checkmate for each in the least amount of moves.

Happiness is simply to allow everything to be exactly as it is... be open to it.
#gammonvillage #backgammon #mahjong #chess #dominoes #canada #usa #boardgames #americanbackgammontour #worldbackgammonassociation #unitedstatesbackgammonfederation #happiness #soulful #saturday https://t.co/wK5eWPlpQ0
View on Twitter 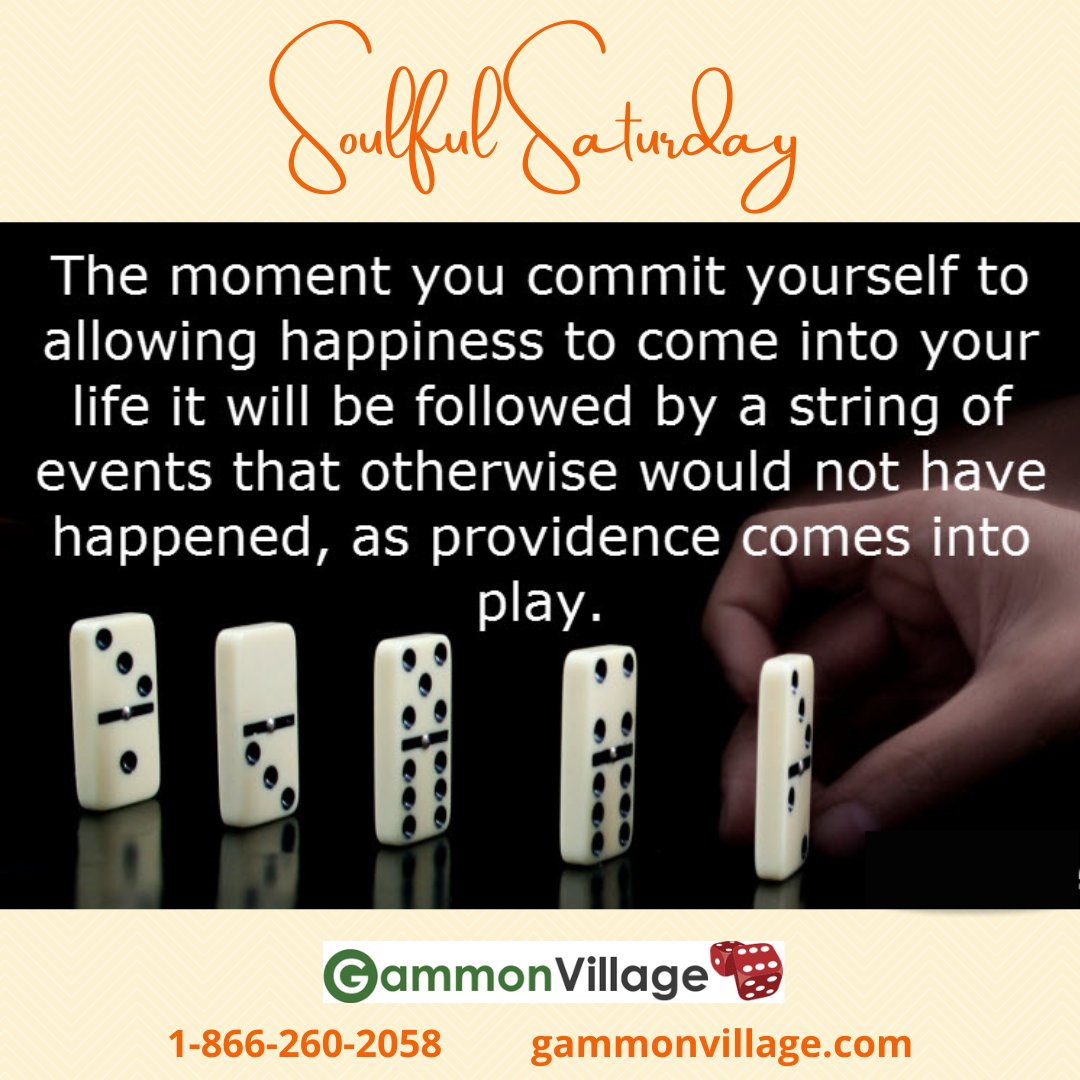 🛒 Buy from our store:
https://t.co/rCgDHEKSpv 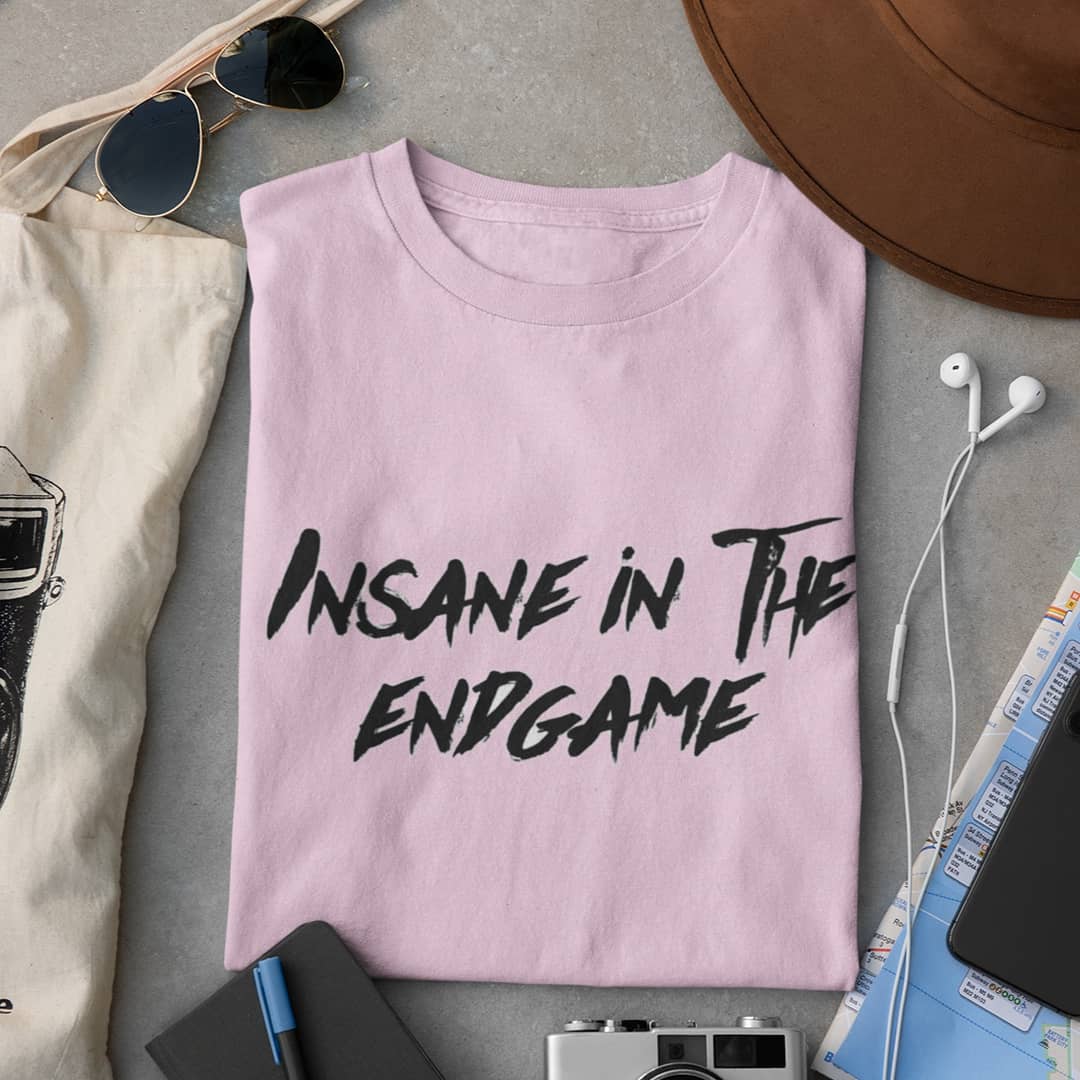