Attacking and checking the opposing King “is one of the most exciting parts of chess, but it is also one of the hardest to play accurately.” Art of Attack in Chess by Vladimir Vucović at page 5 (Preface by John Nunn). [Full reference provided in the Recommended Readings section] The direct immediate attack on the King constitutes a threat of the opposing player’s King possibly being captured. A King, though, is never actually captured and removed from the chessboard.

The term, threat, usually is used in chess in a broader manner than the term, check. That is to say, a threat generally is an “attack in its widest sense” [Art of Attack in Chess at page 6 (Introduction)], and represents any action on the chessboard that in some way interferes with the opposing player’s chance of winning the game. However, to some a more precise way to approach learning chess is to make a distinction between attacks and threats, by viewing attacking “in its narrower sense…an action involving a direct or indirect threat to the opponent’s [K]ing.” [Art of Attack in Chess at page 7 (Introduction)] I do not subscribe to the narrower view and use the term “attack” in the broader sense focusing the distinction where it is more commonly done…threats and attacks (broadly viewed) vs. checks (more narrow view-threats and attacks on an opposing King).

“Action is the essential basis on which the game of chess is founded and any action which contains a threat…stands out as a prominent feature of the game.” [Art of Attack in Chess at page 6 (Introduction)] Action must occur before, and for the purpose of, checkmating a King; or else the fighting units sit on the board ready, waiting, bored, forlorn, and itching to jump into the fray to engage the enemy.

Attacks against a King may be grouped into four primary categories (in Art of Attack in Chess at pages 7-8 (Introduction), three categories are utilized. I have added the second category below – Hidden Attacks – as a separate category; Mr. Vucović subsumes such attacks (also called concealed attacks) on the opposing King into the first category below…Latent Attacks). The first three categories more broadly apply equally for threats and attacks against all other pieces and pawns as well, not just the opposing King.

1.Latent attacks arising from the position of pieces and pawns on the chessboard that have the possibility (the potential) to directly attack the opposing King (check) although the piece or pawn is not doing so at the particular moment in the game. [Art of Attack in Chess at page 7 (Introduction)]

2.Hidden attacks, which are direct attacks on the opposing King by one or more pieces and/or pawns of the player which themselves take no immediate active role in developing the attack (i.e. they are relatively sitting passively on the board and because another piece or pawn is moved, it then attacks the opposing King directly). This category covers discovered checks and discovered checkmates.

4.Mating attacks, which are a series of moves and/or pawn advances designed to bring a player’s fighting units into a series of “uncompromising” moves and/or pawn advances which force the opposing King onto an inescapable square where the opposing King may be put into checkmate. [“the third and highest degree of attack” in the framework set forth in Art of Attack in Chess at page 8 (Introduction)]

In addition to the four categories above, attacking the King may be viewed within the framework of a special King-Rook move called castling or the castle move…a one-time unique optional move available to each player to shield their respective Kings in a protective defensive position either to the Kingside or the Queenside of the chessboard (this special move is covered in detail in a separate tutorial under The King tutorial in The Moving Pieces and Advancing pawns section). That is to say:

[Art of Attack in Chess at page 9 (Introduction)]

“Attack can also be divided on the basis of so-called mating patterns; of focal points, of basic formations of pieces, files, ranks, and diagonals, of basic sacrifices, as well as by the stage which the attack has reached. These divisions according to spatial, material, and temporal aspects of an attack” are useful to arrange concepts and principles in a fashion designed “to reveal the part played by each factor.” [Art of Attack in Chess at page 9 (Introduction)]

Had the pleasure of studying this amazing game between Leela Zero and Stockfish for my latest @chesspublishing update. Queen sacrifice, domination and zugzwang! #chess https://t.co/Yi8rpGsZ1n
View on Twitter 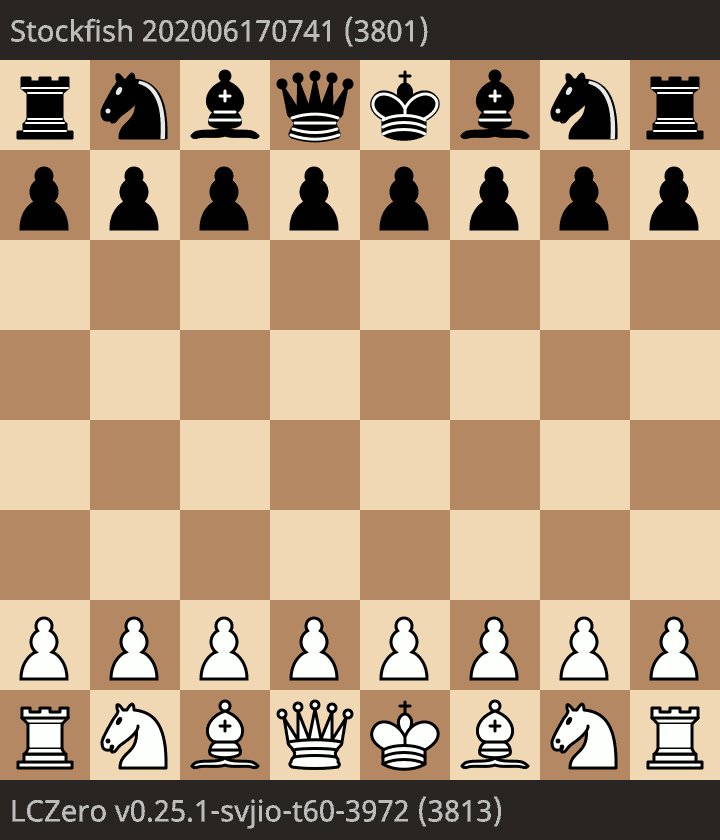 Ladies and gentlemen of #twitter. In #chess there a term you might have heard of. @realDonaldTrump and people like me
are moving our pieces into place. #BlackLivesMatter? The word your looking for is called #CHECKMATE
https://t.co/DoHjra86Gu
View on Twitter
2
0

One of International Arbiters, Tania Karali from Greece, has created an extensive manual that covers all the functions of the Swiss-Manager Program.

The result of her work is a 51-page PDF document that can be downloaded here: https://t.co/vY0AbCrjTr 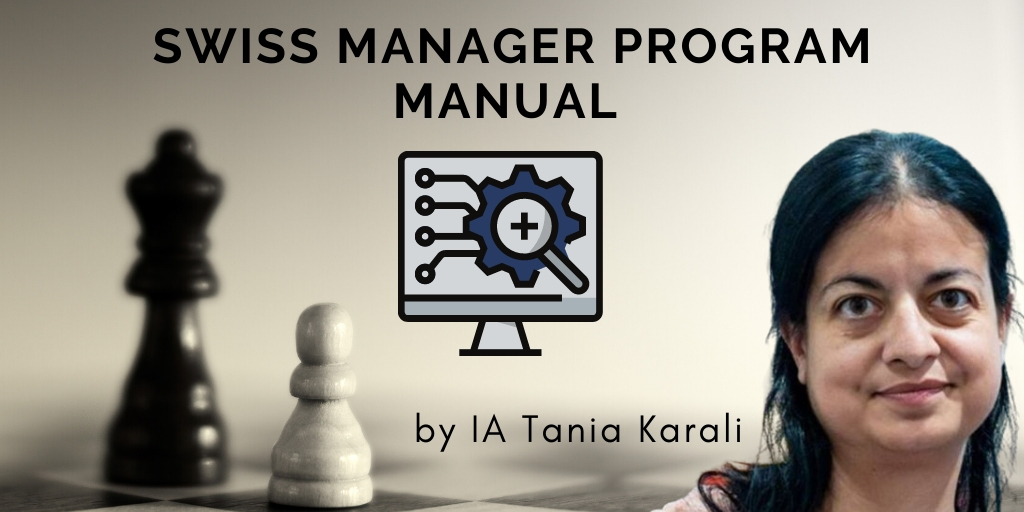