The Forsyth-Edwards Notation – Standard is a part of the Portable Game Notation (PGN) – Standard.

FEN is “Forsyth-Edwards Notation”; it is a standard for describing chess positions using the ASCII character set.

A single FEN record uses one text line of variable length composed of six data fields. A text file composed exclusively of FEN data records should have a file name with the suffix “.fen”.

FEN is based on a 19th-century standard for position recording designed by the Scotsman David Forsyth, a newspaper journalist. The original Forsyth standard has been slightly extended for use with chess software by Steven Edwards with assistance from commentators on the Internet. This new standard, FEN, was first implemented in Edwards’ SAN Kit.

1.2 – Uses For A Position Notation

FEN specifies the piece placement, the active color, the castling availability, the en passant target square, the halfmove clock, and the fullmove number. These can all fit on a single text line in an easily read format. The length of a FEN position description varies somewhat according to the position. In some cases, the description could be eighty or more characters in length and so may not fit conveniently on some displays. However, these positions aren’t too common.

A FEN description has six fields. Each field is composed only of non-blank printing ASCII characters. Adjacent fields are separated by a single ASCII space character.

The first field represents the placement of the pieces on the board. The board contents are specified starting with the eighth rank and ending with the first rank. For each rank, the squares are specified from file a to file h. White pieces are identified by uppercase SAN piece letters (“PNBRQK”) and black pieces are identified by lowercase SAN piece letters (“pnbrqk”). Empty squares are represented by the digits one through eight; the digit used represents the count of contiguous empty squares along a rank. A solidus character “/” is used to separate data of adjacent ranks.

1.3.5 – Halfmove Clock The fifth field is a nonnegative integer representing the halfmove clock. This number is the count of halfmoves (or ply) since the last pawn advance or capturing move. This value is used for the fifty move draw rule.

1.3.6 – Fullmove Number The sixth and last field is a positive integer that gives the fullmove number. This will have the value “1” for the first move of a game for both White and Black. It is incremented by one immediately after each move by Black.

Here’s the FEN for the starting position:
rnbqkbnr/pppppppp/8/8/8/8/PPPPPPPP/RNBQKBNR w KQkq – 0 1

FEN sometimes is combined in a pgn file as one of the headers. [FEN followed by the notation] to setup the game board for training lessons or puzzles, for the beginning position.

Did you know? Worldwide more than 600 million people play #chess. 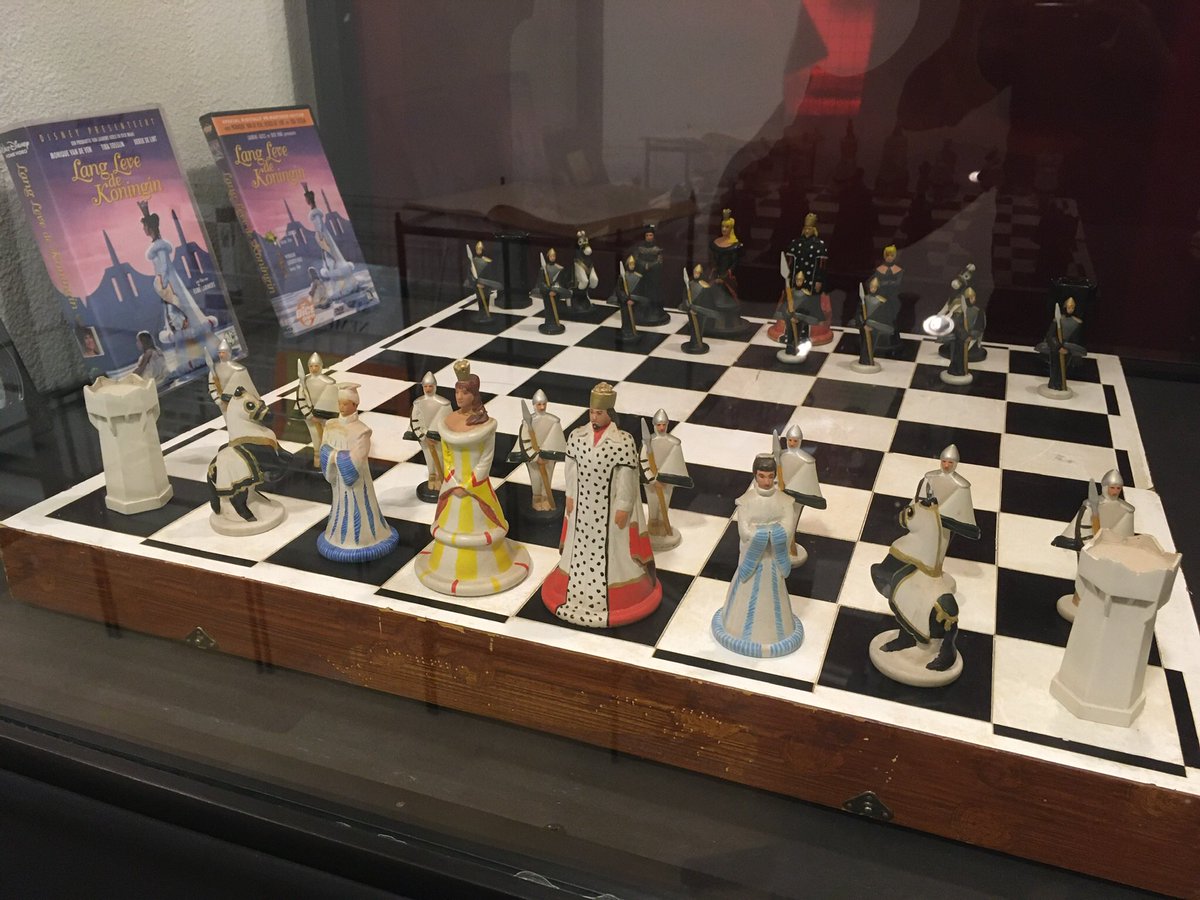 Tuesday will be a thriller as World number 1 Magnus Carlsen squares off with the 16 year old Alireza. #TataSteelChess #chess
View on Twitter
0
0