“A general introduction to and history of Correspondence Chess (CC) is not so easy to write these days but I will try. A definition for a correspondence game could be that there is generous reflection time for both players, say, of the order of at least a day per move and that players are allowed to move around the pieces in their analysis. If we accept this definition then CC is not a means for players who live far away from each other to compete in over-the-board style. CC is different. Traditionally moves were sent by regular mail but in our days it is mainly by email or via a correspondence chess server. There is a quite strong consensus in the CC community that consultation of chess books, magazines, and game databases during play is okay, maybe even desirable. One may look at this as a CC tradition. The reasoning behind including game databases is that their nature is comparable to printed works. This tradition makes CC an ideal way of learning (new) openings. However, CC clubs have different opinions whether it is okay to enter the current position of a correspondence game into a chess playing program and let it generate a move. CCLA, for example, has a rule against this. Other organizations don’t. It is not my intention to summarize the key arguments of both sides here. The International Correspondence Chess Federation (ICCF) is the official and most established CC organization. FIDE officially recognizes ICCF and has authorized it to organize CC World Championships and to award CC titles. So far 16 CC World Championship tournaments have been completed and the list of World Champions is:

World Champions with a * are deceased. Two countries in brackets indicate that the player was a citizen of the first when he won the World title. But since this country doesn’t exist anymore the current nationality is given. The first CC World Championship Final started in 1950 and was conducted by regular mail. ICCF consists of national member federations, for example, the German CC Federation “Deutscher Fernschachbund.” Hence readers cannot just sign up with them but have to do this with their national federation.

There are many CC organizations and CC playing sites on the Internet. To my knowledge some of them are very good. It is beyond the scope of this statement to mention all that I know of or that I like. I would like to add that postal chess is still a force, email play is strong, but server play is about to take over. ICCF, for example, hopes to launch its dedicated correspondence chess webserver this year.

I am not a CC historian and hence it is difficult for me to pick very important historic events. It is well known that some openings were named because of correspondence chess matches between groups of consulting players in major European cities. In fact, the history of CC is very rich and we can expect research to reveal interesting things. I know of some projects regarding the late 1800’s. The flair of the times is nicely described in John Hilbert’s article ‘Howard Staunton and “Chess by Electric Telegraph”‘ at Franklin Campbell’s website: http://www.correspondencechess.com/campbell/articles/a030127.htm. For perspective, CCLA was founded in 1909 but tournaments were held in America and Europe before that already.

Finally, I would like to mention one interesting CC game that I learned about from Mikhail Tal’s book “The Life and Games of Mikhail Tal.” In 1959, Tal played a thematic exhibition game versus Swedish Grandmaster Stoltz and his notes fill more than seven pages (Everyman Chess edition). Tal shares in some detail his experiences and concludes “I must report that I played this game with great pleasure, and on the whole it changed my skeptical view of correspondence chess.”

“Here is the game in pgn-form:” 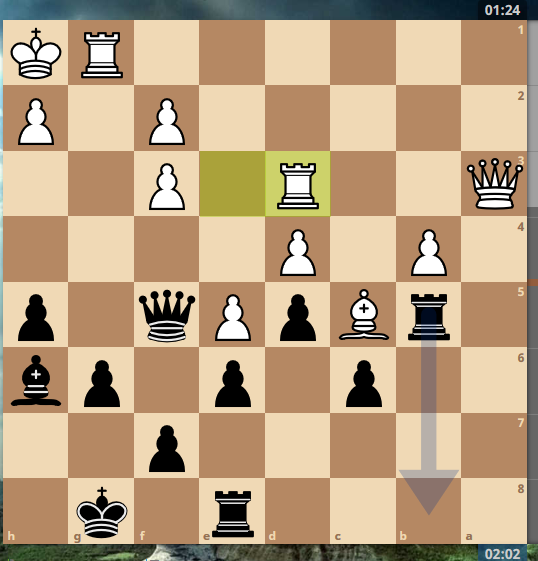 Test your chess skills through our puzzle contest and win some amazing prizes everyday, the entire week. You also stand a chance to win a board at the end of the contest. Click here to participate. https://t.co/3o2qmIhiSh
#SquareOff #GetSquareOff #Chess #ChessPuzzle #ChessContest https://t.co/yWPLgqnDFx
View on Twitter 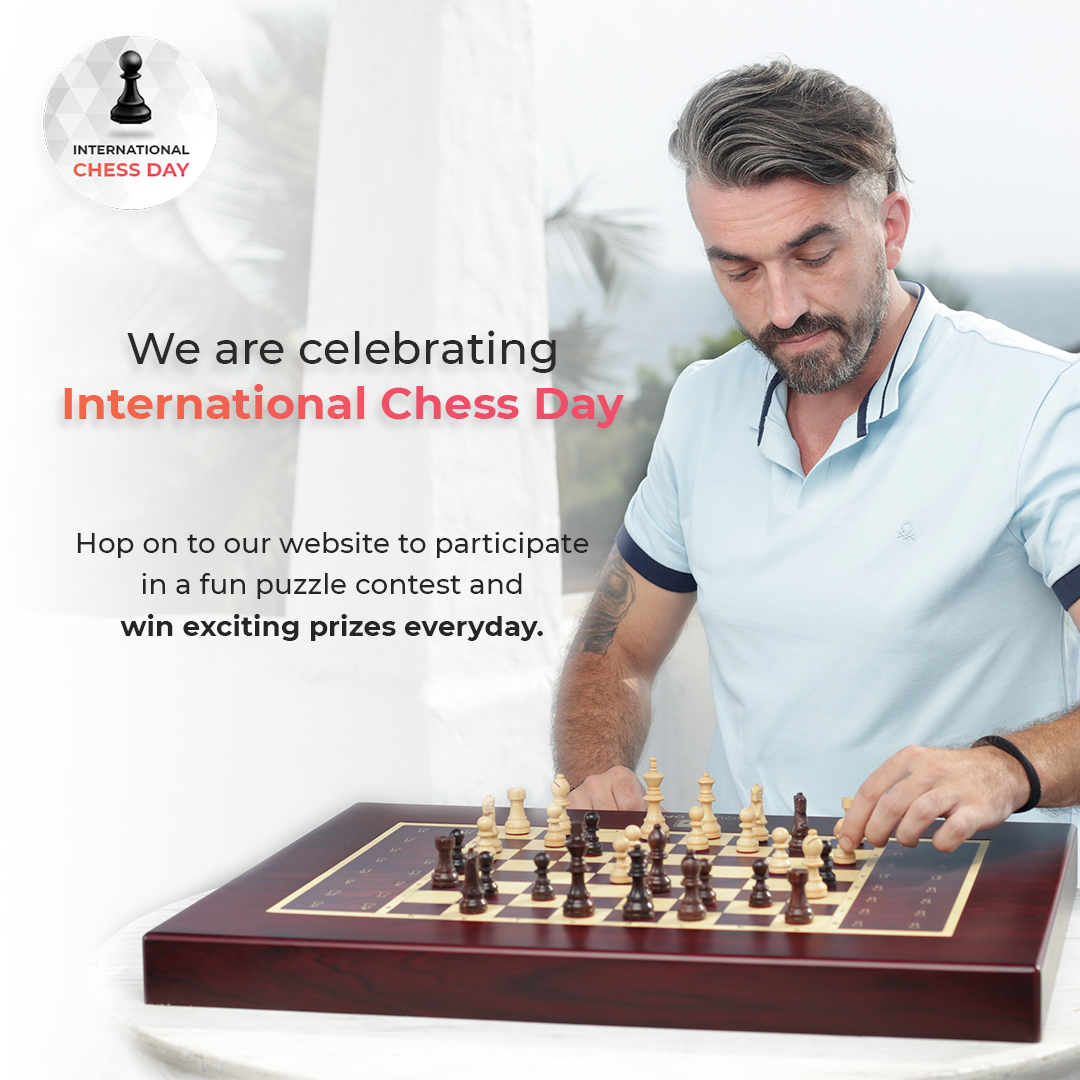