First move by White and Black.

As we saw previously, a pawn – other than when capturing a piece or another pawn – may be advanced initially only straight ahead on its own file either one square-one rankw ahead or two squares-two ranks ahead.

Similarly, as we saw in Moving Pieces & Advancing pawns, a Knight may be moved into play onto any available empty square or to a square occupied by another opposing piece (except the opposing King) or pawn and thereby capturing that piece or pawn. At the opening moves for White and Black, naturally there is no piece or pawn occupying any of the available squares (eight total, four for White and four for Black) to which a player’s Knights may be moved. Consistent with the non-linear L-shape movement of the Knight and the principle that a player may not move a piece or advance a pawn to any square occupied by another piece or pawn of that player, then the only available squares at a player’s opening move to which he or she may move his or her Knights are for White a3 and c3 for the Queen’s Knight and f3 and h3 for the King’s Knight, and for Black a6 and c6 for the Queen’s Knight and f6 & h6 for the King’s Knight. Also, the Knight is the only piece which may jump over other pieces and pawns. That is why a player is restricted to commecning his or her opening of the game by moving either a pawn advance or moving a Knight.

Somebody just finished watching #queensgambit We loved it. What will we watch next? any suggestions? #watercolours #chess https://t.co/4UYfAmvO0b
View on Twitter 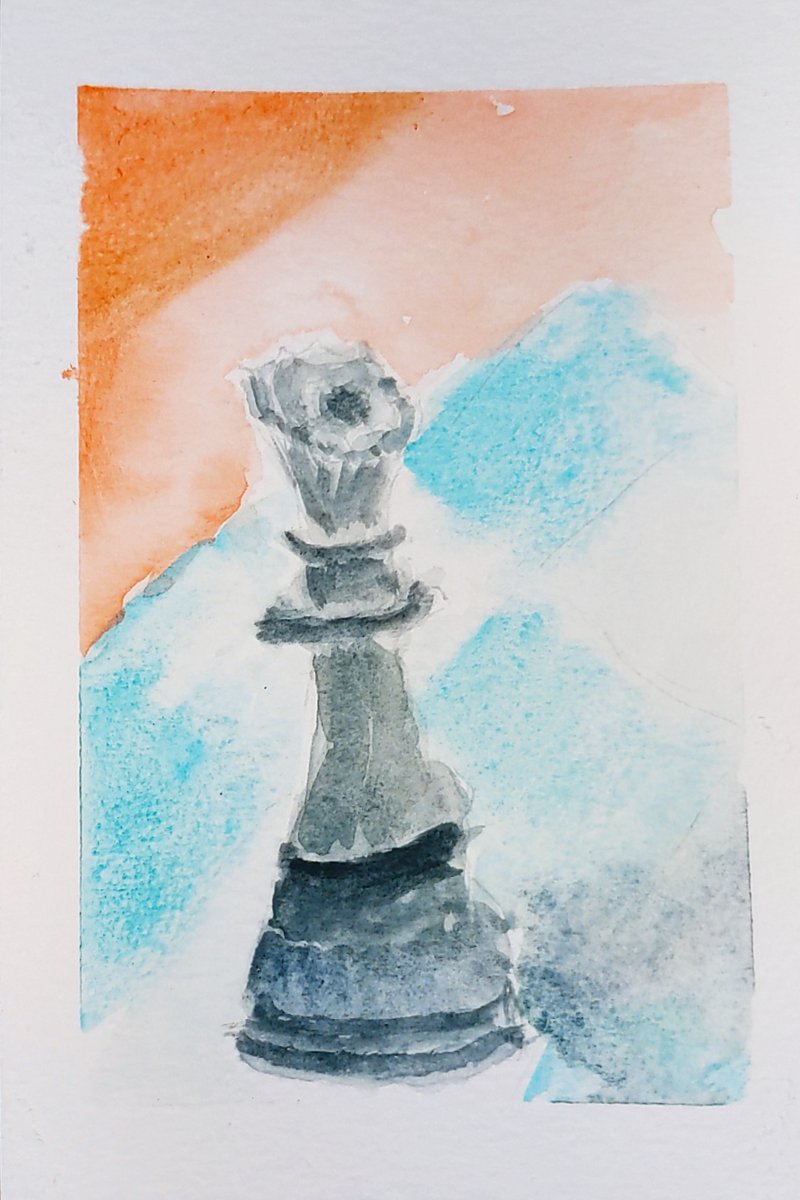