The game of chess is played on a square board consisting of 64 squares of alternating light and dark squares in a grid pattern, called the chessboard (or more commonly simply the board). The chessboard along with the players’ pieces and pawns (the fighting units), collectively constitute the chess set. Chess sets, whether they be computer or Internet generated or actual ones, come in a wide variety of shapes, styles, and colors. The colors for the board, pieces, and pawns, traditionally and usually are White and Black, but may be any offsetting contrasting light and dark colors. In chess books and publications, usually black squares are represented by a dark gray or black with lighter gray cross hatching. The chessboard and arrangement of the pieces and pawns at the beginning of a game are as shown in the diagram below, using a traditional wooden board.

The chessboard is arranged into:

In diagrams and chess programs, the White player always plays from the bottom of the chessboard and his or her pawns advance vertically upward.

The Black player starts at the top of the board and his or her pawns advance vertically downward.

Each square on the chessboard is assigned an identification label to distinctly identify the square for notation. Notation refers to the method by which the players’ moves in a game are recorded, analyzed, and evaluated. There are several methods (or styles) used to do notation in the chess world, discussed later. The only officially recognized notation type now in use under FIDE’s Official Rules of Chess as adopted by the 71st Congress in 2001 is the English Algebraic type of notation. Allied with notation, but somewhat different, is annotation which refers to providing comments/commentary, criticism, suggested alternative moves, and different playing lines to consider other than as was played in a game, as a means of further analyzing a game or as a teaching tool for practice lessons and reviews.

Notation in the English Algebraic type uses a coordinate system based on the files and ranks.

The ranks are numbered 1-8, with 1 being the White player’s home rank, and 8 being the Black player’s home rank. The home rank is most often called the player’s back rank. Common checkmates occur against an opposing King on its back )home) rank, and is called a back rank checkmate. This frequently occurs against beginners and novices, although it does occur even at higher levels.

The files are lettered a to h, with “a” being the White player’s leftmost file and the Black player’s rightmost file, and “h” being the White player’s rightmost file and the Black player’s leftmost file/column. The file letters are always expressed in lower case letters, not capital letters, in English Algebraic. The two vertical sides of the board (the a & h files) are also called the wings, and referred to also as the flanks. A player inevitably will encounter tactical and strategic play where an attack occurs along the wings instead of concentrated in the center of the chessboard, and this is called simply a flank attack.

IMPORTANT! The right-hand corner on White’s back rank (square h1) must always be a white or light colored square (if using a chessboard with other than white squares).

The pieces are assigned capital letters in English Algebraic: King=K, Queen=Q, Rook=R, Bishop=B, Knight=N (sometimes Kn, but this is obsolete; cannot use K because that is used for the King). No letter is used to designate a pawn in English Algebraic; however in the English Descriptive notation system the capital letter “P” is used for pawns. While that notation system is no longer officially used, some older players still use it because that is what they used while learning and playing chess, and many chess books and peridoicals (except generally very recent ones) used it as it was the predominant system for many years. The system also is covered in the notations section, and briefly discussed below in connection with the ranks on the chessboard.

Usually, the coordinates for files and ranks as shown with the chessboard above are not part of an actual chessboard although ones may be purchased with coordinates added, and certainly ones may be created if desired. In computer and Internet chess programs, and in chess books and publications, usually they are included or in programs you may set an option to have the program draw the coordinates in on the sides of the board. Some programs draw them in on the left side for the rank numbers and below for the file letters. Some draw them in on all four sides, while others allow you to specify the positioning for the rank numbers and file letters.

In a normal game of chess, there are 32 playing objects called pieces and pawns – a total of 16 for each player at the beginning of a game. The pieces and the pawns sometimes are collectively called the chessmen.

In chess books and on the Internet you will usually see graphic representations for the pieces and pawns. For traditional actual chess pieces, the King is always the tallest piece on the chessboard, followed in descending order by the Queen, the Bishop, the Knight, the Rook, and the pawns. Sometimes the Bishops and Knights are relatively equal in height, and sometimes the Rook and Knight are relatively equal in height. Basic actual chess sets typically have pieces and pawns as shown in the first diagram below, although great variety exists both for actual sets (see second diagram for an “unusual set” example, and note the lack Queen is larger than the Black King in that set) as well as in computer and Internet programs, and in chess books and publications. Due to the historical development of chess, sometimes pieces are different than you may commonly encounter (e.g., in Chinese chess the use of Elephants instead of Bishops, Chariots instead of Rooks, two Cannons (no comparable piece in western chess), no Queen but two Advisers, and five “pawns” instead of eight). You should, though, have no difficulty discerning the pieces and pawns in the typical styles you will encounter. There are, however, more outlandish chess sets that if you play using them you would need to become familiar with what is utilized for what piece or the pawns as they differ so greatly from the typical styles that ascertaining what is what can become almost a nightmare! Other examples of exquisite and beautiful chess sets are shown in the Unusual Sets section.

You should make note of a special designation you will see often in the chess world – OTB – which means Over The Board. This refers to when two players are at a table with an actual physical chess set playing a game of chess, as opposed to playing a game on the Internet or in a computer chess program or via pen-pal or correspondence chess (via postal/mail delivery or other written or oral means of communications to exchange moves).

There are many, many unusual and esoteric ways devised to play chess involving alternative arrangements such as permitting a player to have a second King, a player (usually a much higher rated one than the opposing player) agreeing to start off the game with some his or her pieces and/or pawns already removed from the chessboard, or allowing the other player to start off with alternative pieces (e.g. two queens), or having the game start with the pieces and pawns in preset positions on the chessboard other than as normally occurring at the beginning of a chess game. There are many more. The unusual and esoteric ways of playing chess are beyond the scope of this tutorial.

🇦🇲 Armenia is another country to restart over-the-board #chess.

The 10-player tournament in the memory of Stepan Avagyan, with Haik Martirosyan (2617) and Manuel Petrosyan (2607) as top seeds, is taking place on 7-15 July in Jermuk resort town. 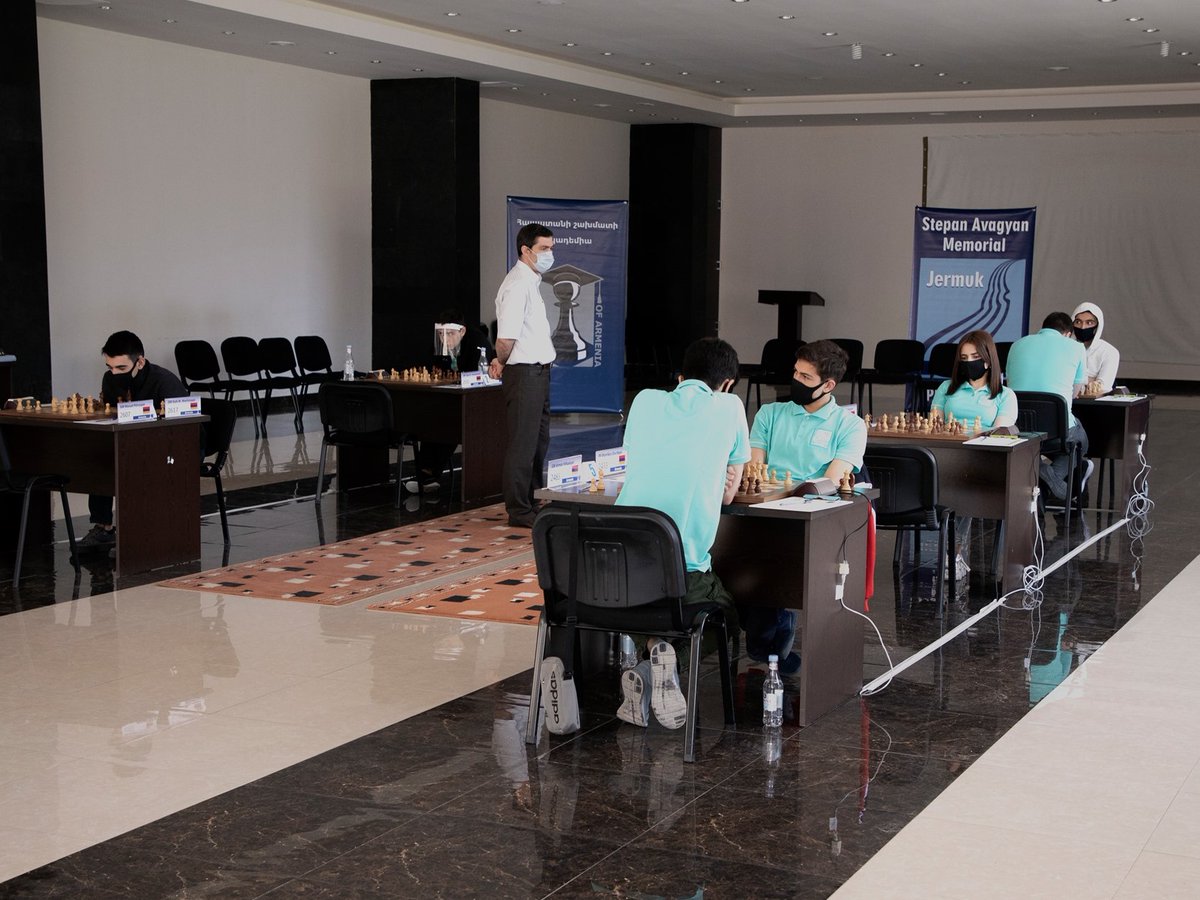 Sarasadat Khademalsharieh defeats women's world champion Ju Wenjun 7-5 and advances to the semis of Leg 3 of the Women's #SpeedChess GP.

The Iranian player had a one-point lead going into the bullet portion where she won two more games to seal the deal. 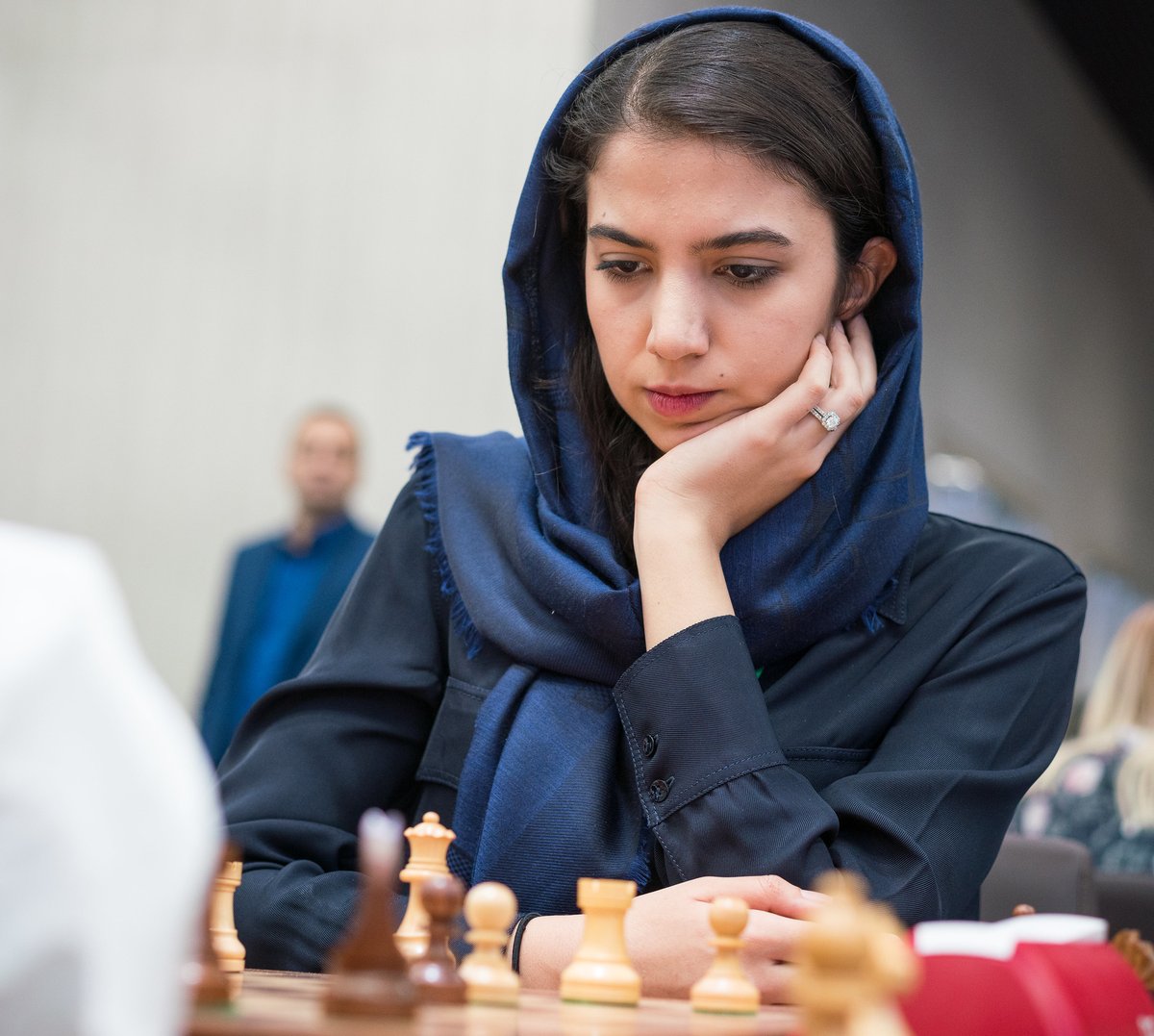 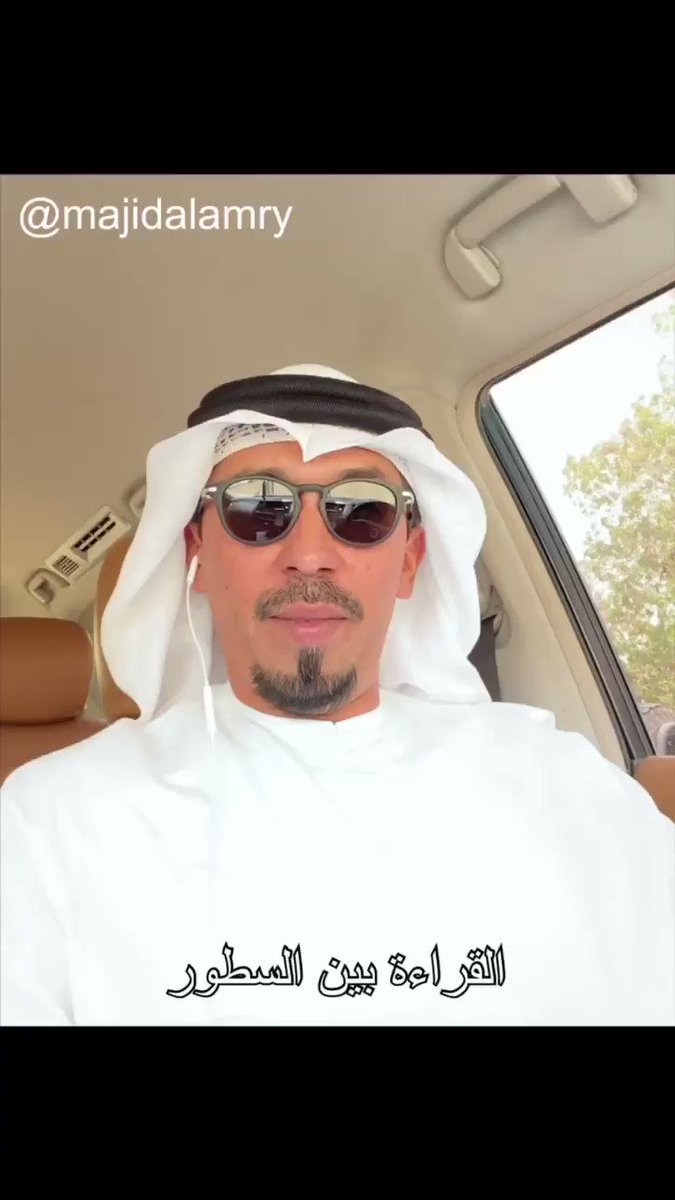