These diagrams are presented without any explanatory text as they are straight forward and easy to understand. The mating pattern and mating nets employed are applicable around all the four sides of the chessboard (both wings and both back ranks). When a Queen is located in one of the wings or back ranks, and separated from her King, checkmating the opposing King may occur from several of the squares in the wing file or back rank. For example, in the third board position below, White’s Queen could checkmate Black’s King if she was located on any of the squares: a1, a2, a3, a4, a5, or a6, but not if she was located on a7 because Black’s King could capture White’s Queen due to her being unprotected by White’s King.

The London Edition on Carrara marble playing board ⬜⬛ 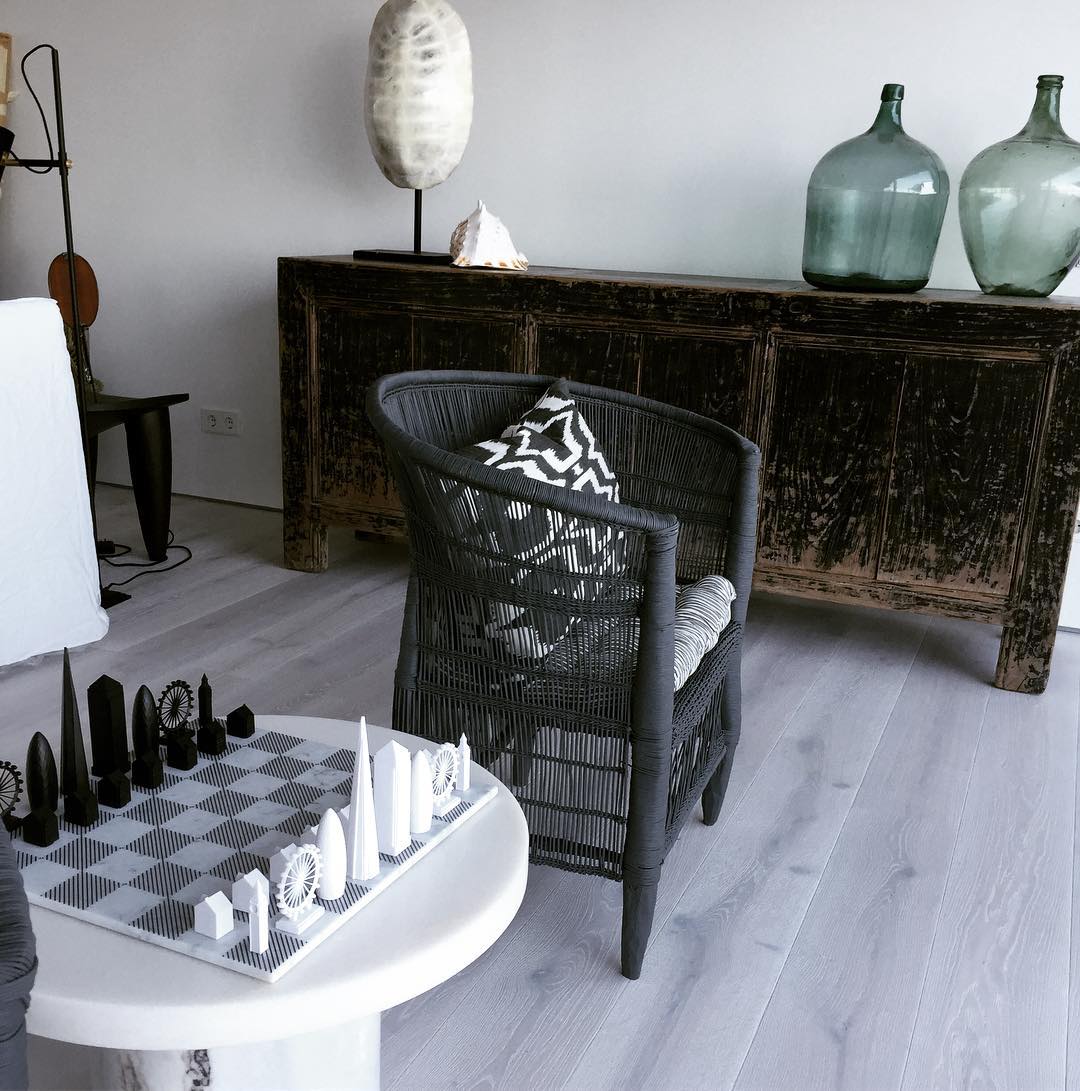 Aarav &Sehej have taken part in the UK #Chess Challenge, both qualified the first stage at #MayfieldPrep’s chess club and entered Megafinals in their respective age groups. The Mega Finals have been held online this year, and they have both recently qualified for the Gigafinals! https://t.co/FvgKIBoq8F
View on Twitter 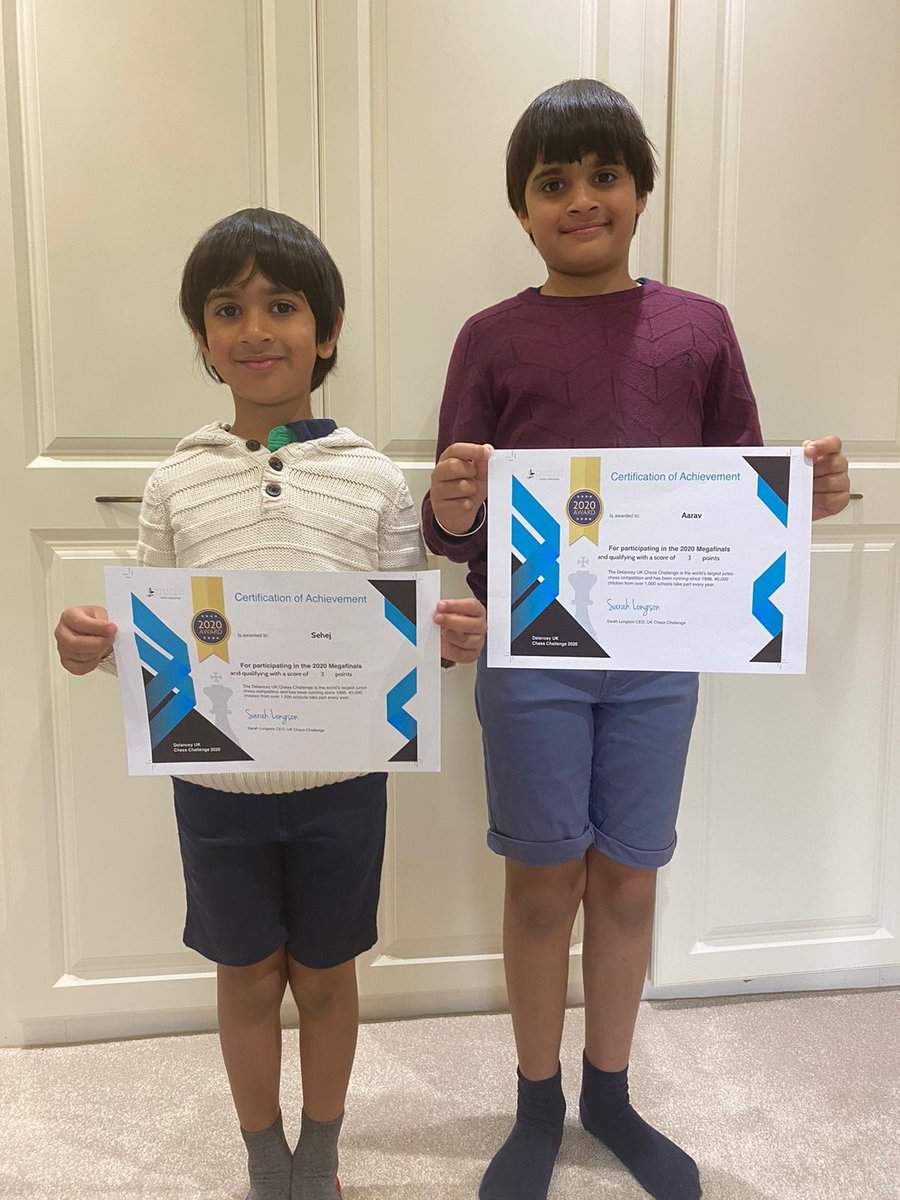