Using a Bishop Pair with their King against a lone opposing King is usually quicker to develop the mating pattern and mating net than checkmating with a Bishop & a Knight, and also is a basic simple checkmate. However, in the words of Fred Reinfeld, “As one Bishop only commands squares of the same color, you need two Bishops to force checkmate. Not only must you get the weaker side’s King to the last rank; you must get him into a corner. So you see that checkmate with two Bishops is not child’s play; it requires really harmonious co-operation on the part of the two Bishops and a King.” The Complete Chess Player, by Fred Reinfeld, at page 32 [full book reference in the Recommended Readings section]. The focus in developing the mating pattern and mating net for this type of simple checkmate is to drive the opposing King to a wing (a file or h file) or one of the home (back) ranks, and then walk the opposing King to the corner (checkmate) square. The player’s King is used in this mating pattern and mating net to control two of outer three squares in the four-square square anatomy of mate pattern and block the opposing King from fleeing to those squares, while the “off” color Bishop (color different than the corner square) is used to control the other outer square, allowing the same-color Bishop to then deliver mate from a safe distance along the long diagonal leading to the corner (checkmate) square.

The first diagram below shows an example of this mating net using the four-square square anatomy of mate pattern. The second diagram shows an example of a position from which this mating pattern and mating net is then developed in the text explanation following the diagrams to show the reader how a player works the player’s Bishop Pair & King in tandem in a pattern designed to trap and entomb the opposing King in a corner square to effectuate the mating net. [Taken from The Complete Chess Player, by Fred Reinfeld, at page 32 (full book reference in the Recommended Readings section)]. 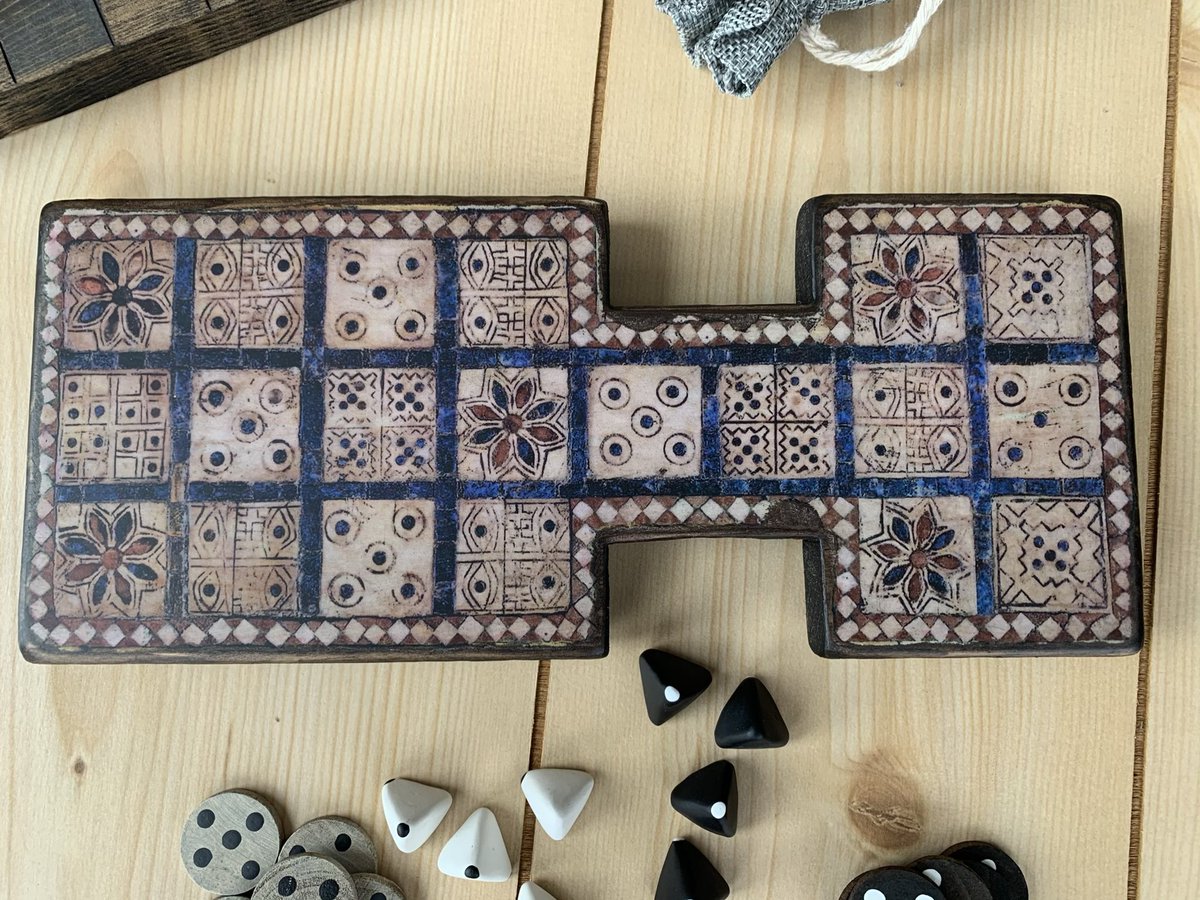